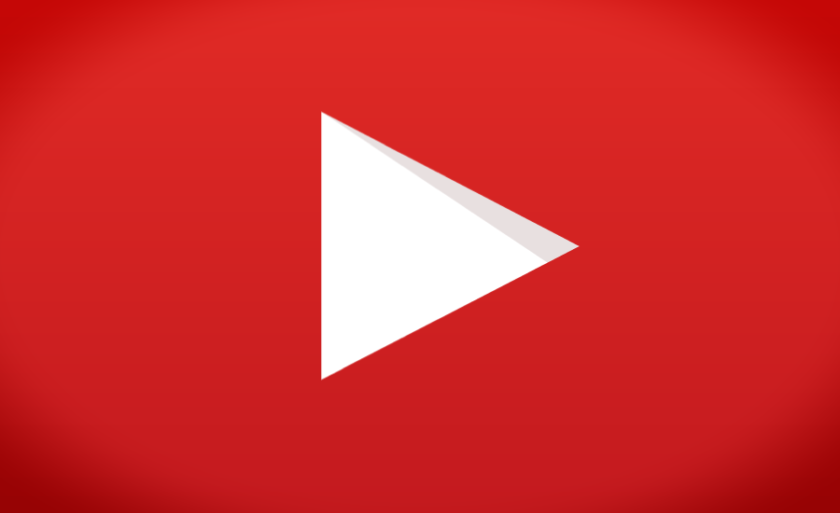 YouTube recently updated and revamped AI used in selection algorithm for putting up its ads. YouTube has been in hot waters lately because its selection algorithm had been showing ads of renowned brands and names on extremist videos. Ads belonging to the United Kingdom’s government had been popping up on the pages of extremist videos. The United Kingdom’s government had been horrified by this and has taken down its ads from YouTube until they sort out their ads criteria.

The UK government is not the only big brand to take away its ads, L’Oréal was the second big name to do so as its ad content was also being played before some of the hate content on YouTube. After these two big names, others were quick to follow the suit and started halting their ad campaign from YouTube like Johnson & Johnson, GSK, Nestle, Honda and many others. No one wanted to risk their name being seen on controversial video content. Besides the risk it is also against the moral principles of many large organizations to earn promotion and repute on hate content.

Reportedly Google lost a considerable amount by losing ads from these big giants. According to MediaKix, it has lost around a billion in just few days of Google Ad boycott, while Fortune Today claims it to be 750 million.

YouTube ad selection is based on an automatic AI based selection algorithm. It uses cookies stored on our devices to determine the kind of ads to show each user. Thus the ads that every user see on their YouTube page are different from the ads of other users. This customized marketing is great for brands who are getting the right kind of exposure to the millions of people that use YouTube daily.

However the glitch in the algorithm has made the otherwise smooth and huge revenue generating Google’s advertisement to a halt.

Now the selection algorithm with AI revamped, can there be hundred percent surety as to how this revamped AI flag all the extremist content. In an ideal situation, the extremist content must on exist on the easily accessible social media site like YouTube however due to a flaw in their own policies, they cannot take down the hate content on all cases. Sometimes they do but on the other accounts they cannot.

Do you think it would be safe to advertise on Google after the mess up? Share with us your views by commenting below.