How Rich Would You Be If You Bought Bitcoin Worth $1000 A Year Ago? 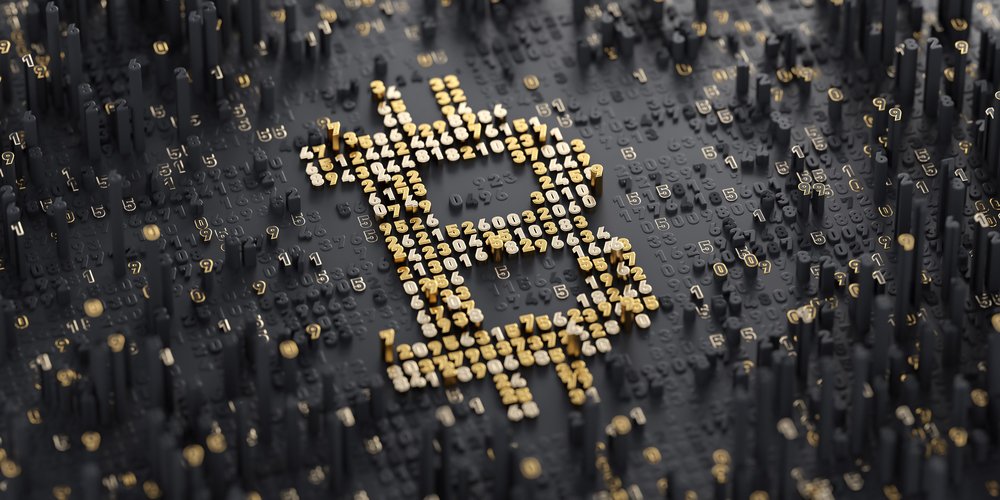 According to Money, a few years ago, it was hard for anyone to imagine the virtual currency Bitcoin can reach the $ 11,000 mark as a few days ago. However, Bitcoin has actually risen to 900% in the past 12 months. Initially, Bitcoin was used as a means of buying and selling illegal goods through the Silk Road black market. At present, Bitcoin has been accepted in many parts of the world and its fever has become the favorite topic in recent years.

The recent interest of investors in Bitcoin certainly gives it a different description. Earlier this year, the world’s largest futures exchange center, the Chicago Mercantile Exchange (CME), said it would provide Bitcoin in the future due to the needs of its customers. Bitcoin investors consider it a good sign. The futures market will theoretically increase the number of investors entering the Bitcoin world – thereby increasing the liquidity and stability of the market.Meanwhile, Nasdaq and Cantor Fitzgerald are also planning their own Bitcoin trading plans in the future.

Do not be too excited. Because you still have to pay a 15% tax on your Bitcoin investment. So, if you initially invested $ 100, your current Bitcoin value is $ 13,820, then you have to pay $ 1923. But for a short-term Bitcoin investor who has spent or sold Bitcoin within the first year after purchasing it, they will be subject to a normal income tax, which may be up to 39.6%.