Samsung to bring its refurbished flagship phones to the market.

Home » Blog » Samsung to bring its refurbished flagship phones to the market. 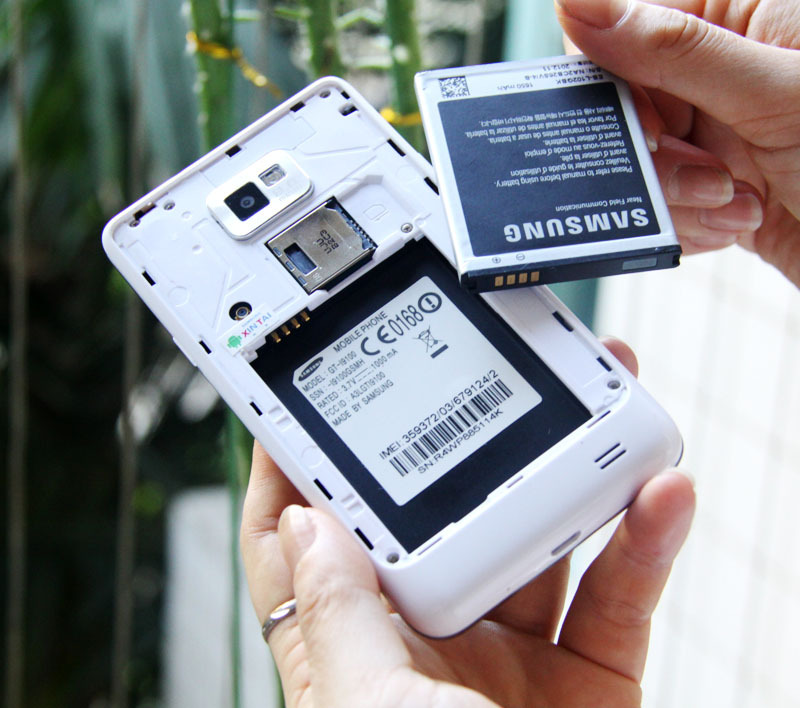 Samsung Electronics Co Ltd is continuously striving for greatness as we talk and with their latest program of selling refurbished versions of it’s flagship phones at the earliest of 2017, shows how much customer care matters to them. As cost efficient Samsung phones might be, some customers still have a smaller pocket to afford Samsung’s high-end flagship phones.

Diving a little deeper in the policies of the program, phones whose owners signed up for one-year upgrade program at Samsung’s market in places like US and China, are being offered at a cheaper cost. In the growing market of high-end smartphones where is competition sturdier, Samsung is pushing to keep its operating margins above 10%.

It is still to say how big a discount will the customers be getting and to what extent the phones will be refurbished. The source denied to be identified in public as the news has yet not been made official by Samsung yet and a spokeswoman of the company refused to add anything on the account of such rumors.

Anyone who is not living in a cave is aware of the cold war that has been going on for ages between Samsung and Apple. Samsung’s toughest competitor Apple, has been offering refurbished phones in several markets including the US and offers a re-sale value of around 69 percent after one year of the original phone’s launch. Whereas, according to BNP Paribas Samsung’s Galaxy series is available for 51 percent of the original cost.

Samsung might sustain a resilient place in the emerging market of smartphones like India, Pakistan or any country where the current price of dollar is ridiculously steep, and entertain customers who aim for something a little economical but high-end.

This could also help Samsung give competition to cheap Chinese phone models which have taken market by a storm due to their cost-effectiveness and save up some of their revenue to come up with more awesome marketing strategies to boost their sales.

Apart from small pocketed customers, Samsung is also targeting enterprise customers with this approach which require Android phones that come with pre-installed softwares along with a sturdy security,

But no pristine marketing strategy comes without its shorcomings….

The latest refurbished phone’s sale strategy of Samsung might threaten the sale of their new mid-tier devices.

As most consumer base prefer purchasing premium phone of international brands so why not do it at a cheaper cost? Along with the cannibalization risk the company might face, they are also gaining the advantage of bringing up the sales of their dated phones which could generate massive revenue for the company.

But what can’t be overlooked is the remarkable response the company got from customers with their latest releases of Galaxy Note 7 and Edge 7. And now they add this tactic, which is more likely to increase their consumer base rather than the other way around; which in this tight market, shows that Samsung is taking all the right turns.