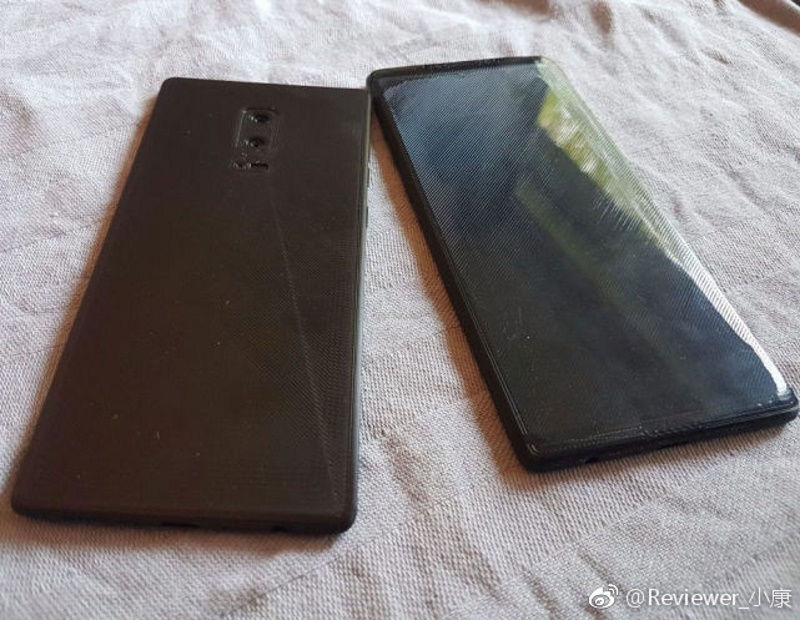 Samsung’s next launch will be the Galaxy Note 8. Samsung is not going to kill the Note line no matter what happened last year. Some leaks about Galaxy Note 8 are already out and now we have a few more. According to some reports, Galaxy Note 8 is going to be released soon.

Galaxy Note 8 will have an Infinity display just like the screen Galaxy S8 has. The screen is a confirmed feature of Note 8. Galaxy Note 8 will also probably have Android 7.1.1. This means the phone will not have Android O. This tells us that Samsung might not have access to Android O because of the launch time. This is a bit unfortunate as users are expecting Android O on new phones. Samsung doesn’t want to delay the launch of Note 8 for too long. According to some reports, Note 8 might release in late August or early September because Samsung wants to be extra cautious because of what happened with Note 7 last year. It is expected that Android O will be released in the third quarter of this year before Pixel 2 is launched. Infinity Display is a term Samsung uses for an almost bezel-less display. Slim bezels on the bottom and the top along with curved sides gives the phone an 18:5:9 display ratio. This is a great immersive experience.

The upcoming phablet is expected to have a 6.3-inch display. It will have Qualcomm Snapdragon 835 SoC in America and Exynos 8895 chipset outside America. The Note 8 will reportedly not have the Home Button. It might have a fingerprint sensor instead. Note 8 is also rumoured to have a dual camera setup which will have a 12-megapixel CIS supporting dual photodiode and a 13-megapixel telephoto CIS. It will also support 3X zoom, have dual 6P lenses, and also support dual OIS. Apart from a dual rear camera setup, Note 8 might also have an under the screen fingerprint sensor. It is not known yet if Galaxy Note 8 will have an S pen.

Let’s see when Note 8 will be released and how it will be. Will you buy Note 8 after what happened with Note 7? Share with us in the comments below.