Samsung Galaxy S8 to be launched with a soft touch violet color!! 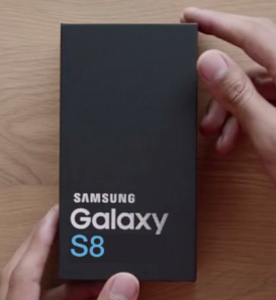 Let’s not forget about S8 and S8 plus, these are also going to get modified according to new mobile phone trends. Mobile phone accessories manufacturers expressed about seeing different colors of galaxy S8. They were in a wide variety of colors like blue, gold, pink, silver, black etc.

Talking about the digits, galaxy S8 price is approximately $849. Although, Samsung has wilted to give any remarks.