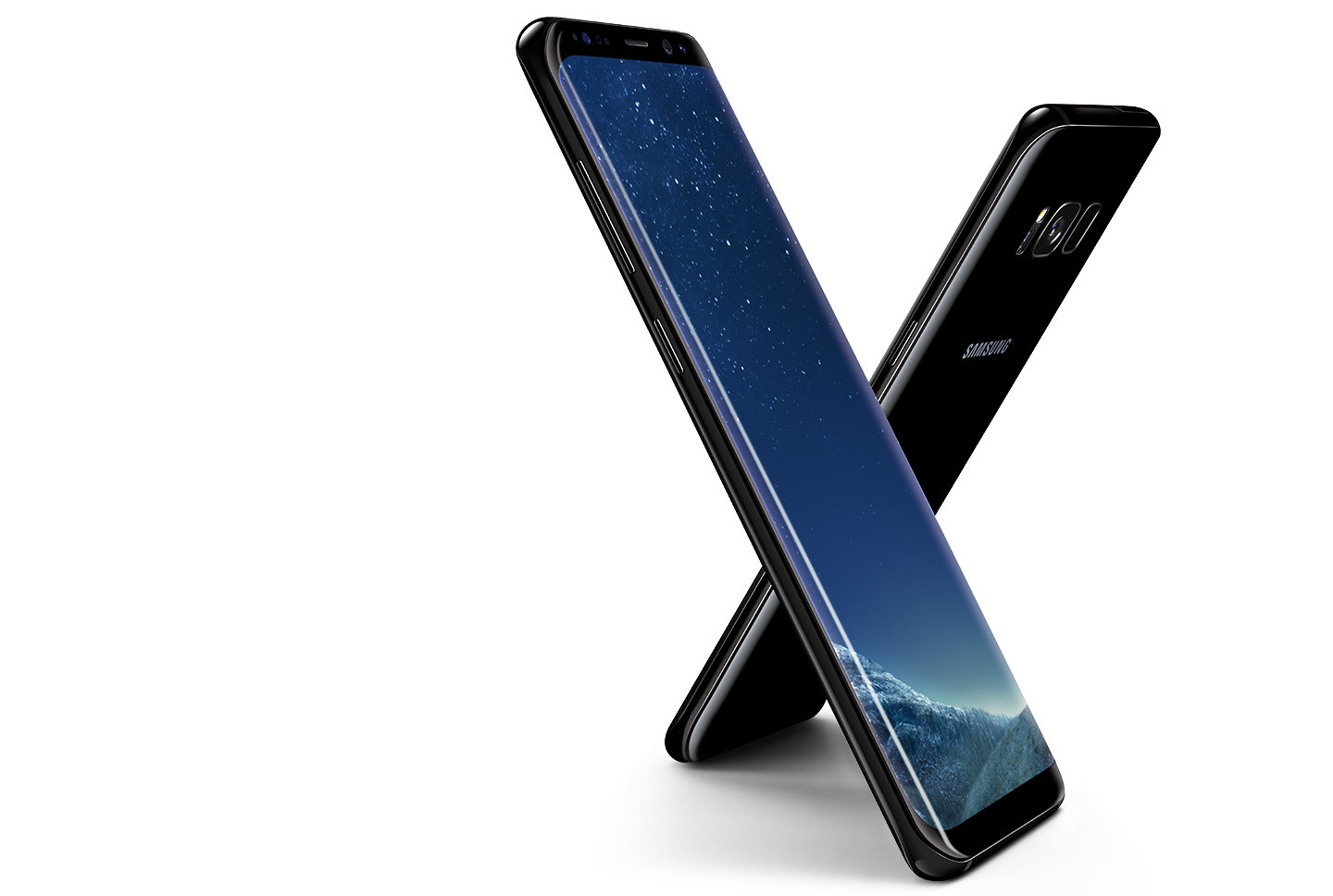 The South Korean Mobile manufacturers, Samsung unveiled the most awaited mobile phone of the year, Samsung Galaxy S8 and Galaxy S8 plus, yesterday amid much fanfare. The internet had been teeming with news about the S8 and leaks and most of the stuff that we predicted in the following article cam out to be true.Before we dig into the features of the upcoming phone let us inform you that the preorders have been started and you can book you preorders on Samsung’s website. The official release date is 21st April 2017 for the US and for other countries including UK it is 28th of April. If you pre-order online before the 19th, you can get it as early as 20th April if you are in UK or US. However understandably with a truckload of orders from all over the world, do not count on this news.

Now let us take an in-depth look the both phones and their features.

Samsung Galaxy S8 and S8 plus screen and display

The cellphone are stunning as far as the screen and casing is concerned. The screen is the biggest among Samsung phone so far with hardly any bezels on the top and the bottoms. The Samsung Galaxy S8 has a massive 5.8 inch curved screen. Confident by the success of curved screen in Galaxy S7 Edge. Samsung decided to continue this feature in its flagship phone too. Samsung is calling this curved screen as the infinity display. The bezels are no doubt tiny but the curved screen give the effect of there being no bezels at all. S8 Plus on the other hand has an even bigger 6.2 inch screen. 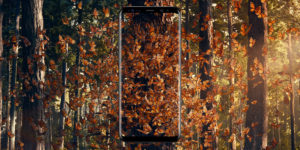 The price of the phone is a bit steep. Starting deals at $ 720 to $ 740. Most of the pre orders promise a free VR gear along with the earphones. You can insert the Samsung S8 in the VR set and get a great VR experience. The price makes this phone the most expensive phone in the market however according to the critics it does gives you value for your money

So Bixby is finally coming and this is by far the most exciting feature about the phone. The virtual assistant will now give tough competition to Apple’s Siri and Google’s virtual assistant. There is a separate button on the side of the phone to access Bixby. Bixby can be installed in apps and then any functionality that you can do by tap can be done through voice commands to Bixby too.

The phone provides more security and safety to your data through iris recognition. Now you can free do bank transactions on your mobile without having to worry that someone might get into your phone. 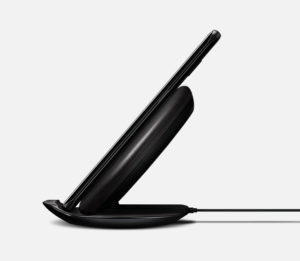 The design says good bye to the home button. Instead there is a fingerprint scanner at the back near the camera.

With these great specs Samsung’s S8 can be the year’s best phone. Let us see how Apple responds.

Are you excited about Samsung S8? Let us know by commenting below.