Samsung Galaxy S9 Will Have A 3D Sensor

Home » Blog » Samsung Galaxy S9 Will Have A 3D Sensor 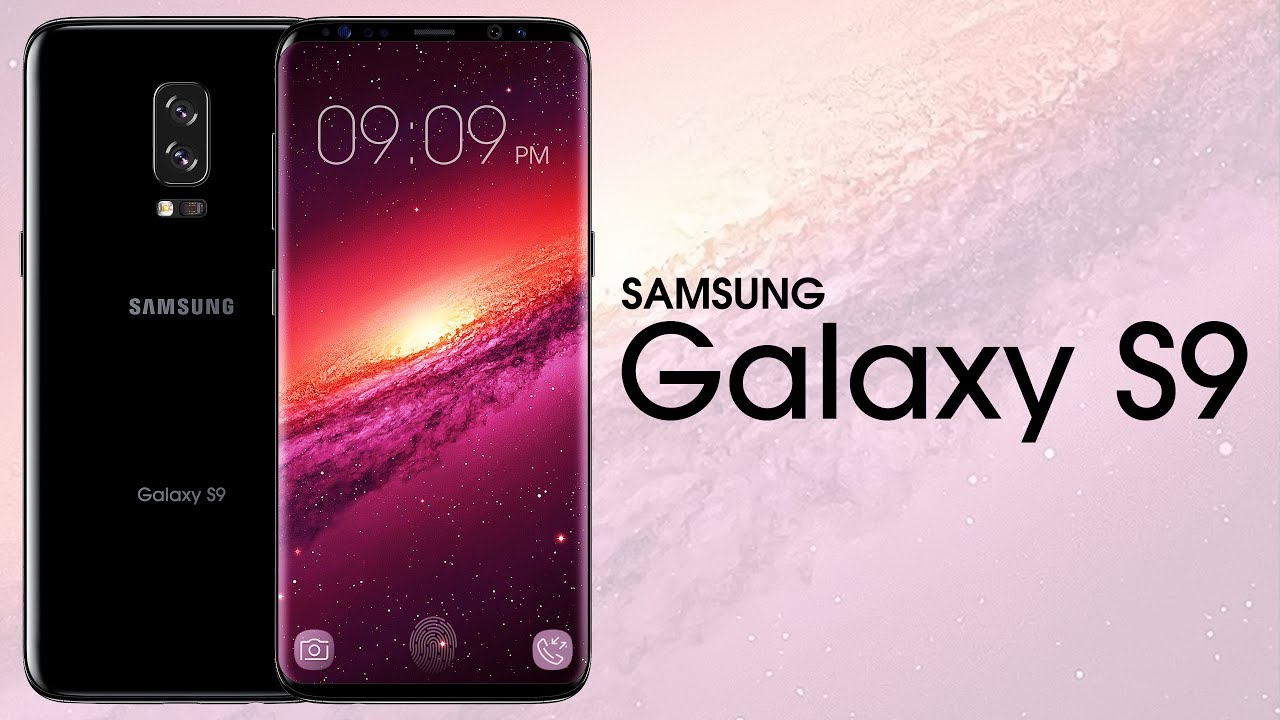 Now that a lot of the most anticipated phones of this year has been released, it’s time to start wondering what the next year has to offer. According to recent leaks, Samsung Galaxy S9 front camera will have 3D sensors, just like iPhone X. Copycat?

Samsung has been focusing on research and development for Galaxy S9 for quite some time. The camera is one of the most important features of any phone. South Korea’s Samsung Electronics has begun to recruit for the camera module staff. In addition to the 3D sensor, the S9 will also use the AMOLED screen.

Samsung Galaxy S9 might be unveiled in February next year. It will have Snapdragon 845 chips, standard 6 GB Ram, and rear dual camera. Galaxy S9 will face competition from iPhone X and Google Pixel 2. It is worth stating that the price of S8 and S8+ have been reduced since their release. The Galaxy S9 is expected to be available for 700 pounds while S9+ will be available for 800 pounds. The phone will have HDR display. It will be waterproof. There will be integration with Bixby. There will be no headphone jack. The phone will have Android 8.