Home Technology News Samsung Has Given Up On Bixby Smart Speaker 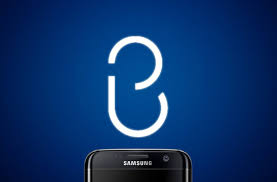