Samsung Has Invested In A Chinese Artificial Intelligence Processor Startup 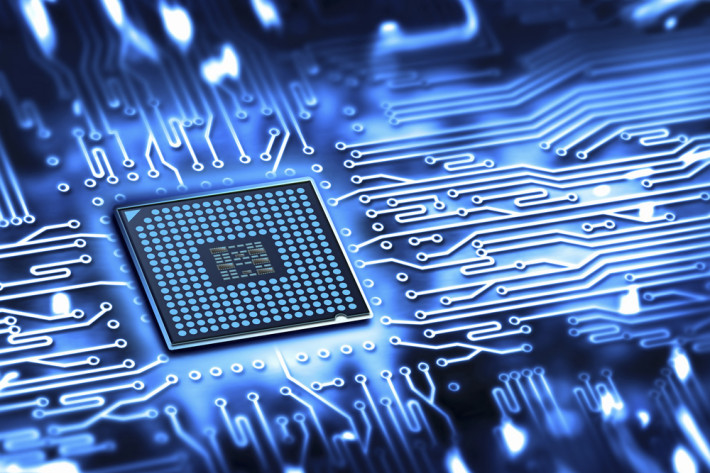 Samsung has accelerated its involvement in the development of an AI processor. This August, Samsung made a generous investment in China’s startup company DeePhi Tech. It is reported that this science and technology startup was cofounded by four Tsinghua University and Stanford University graduates. The main research direction is the neural network compression technology and neural network hardware design, including neural network based on artificial intelligence mobile chip.

Kim Il-san, a senior researcher at Samsung Electronics’ system LSI business, said: “Because it is inefficient to have the current CPUs in smartphones to process deep learning algorithms, adding NPUs will become a mainstream trend. It is still difficult to comment on NPU adoption in the following Samsung Galaxy phones.”