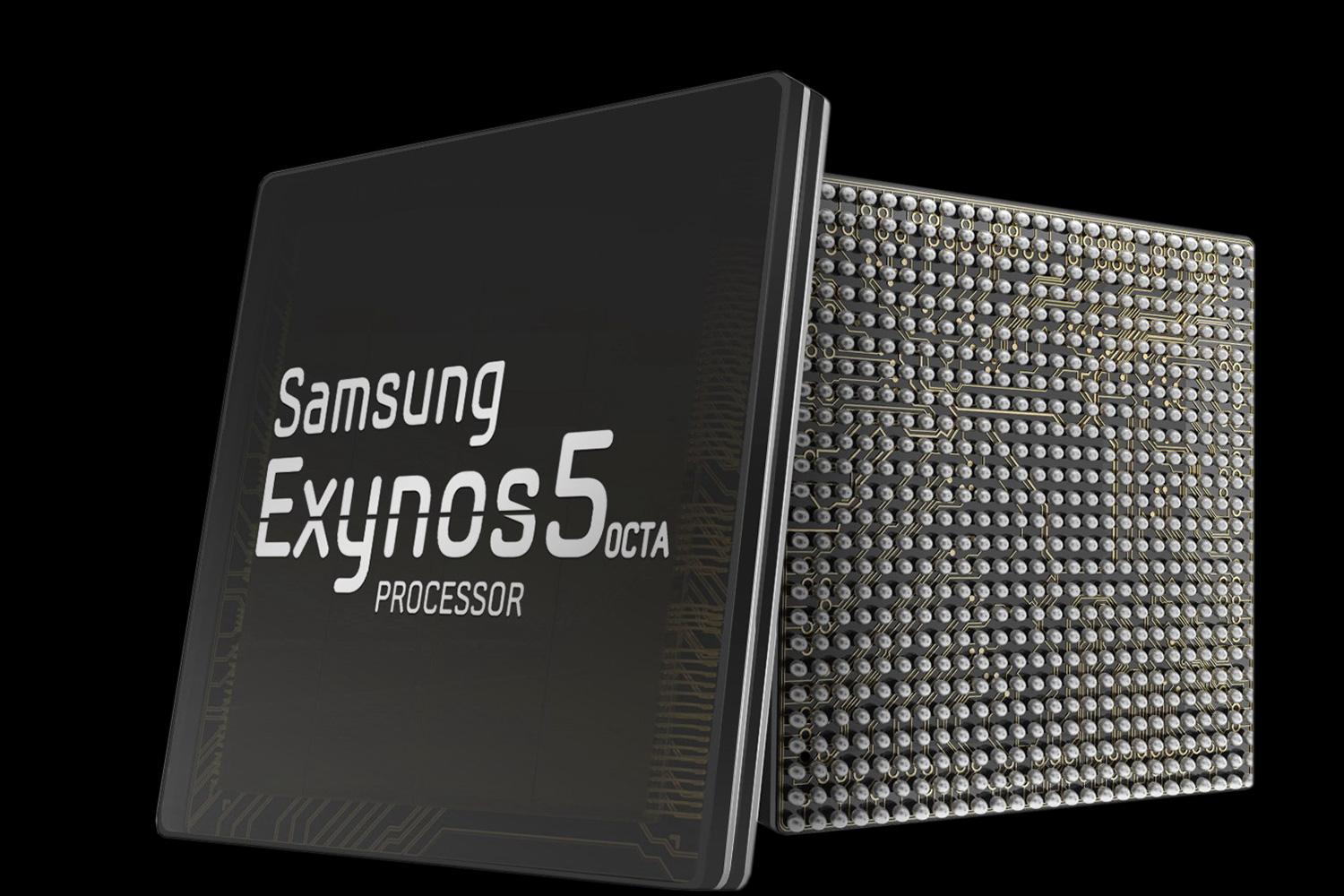 Korean electronics giant Samsung is investing heavily in expanding its manufacturing capacity for semiconductor products, putting pressure on its already-outperforming peers – as well as slashing prices.

As reported by some analysts of the companies IC Insights and TrendForce, Samsung is pumping around $ 26.6 billion into its semiconductor business this year alone. Compared to the previous year, the company even more than doubled, as in 2016 around 11.3 billion dollars flowed into semiconductor production.

According to IC Insights, Samsung will be responsible for nearly 30 percent of the total worldwide investment in the semiconductor market. This would spend more on the expansion and upgrade of the manufacturing facilities than Intel and TSMC as the largest processor manufacturer or contract manufacturer together. Apparently, Samsung’s focus is on the area of flash memory.

Also Read: This Is How Samsung’s Folding Galaxy X Will Work

According to IC Insights, Samsung’s huge spending will probably lead to an oversupply of 3D NAND Flash chips, which will increase competition among manufacturers. Intel, Toshiba, Micron or even SK Hynix would probably be forced to massively invest in new capacity, risking a drop in prices, or lose market share if they do not increase spending.

TrendForce believes that Samsung’s huge spending has one main goal: to make life difficult for emerging Chinese manufacturers.The oversupply would not only keep prices stable or even make them fall, but would also make the market less attractive at the same time. The strongly profit-oriented Chinese manufacturers would therefore refrain from the pressure of Samsung’s side of an expansion of their commitment, it is said.

Other analysts see Samsung’s investments, which in addition to the expansion of flash production is also going in the areas of 10-nanometer production of processors and memory, rather than a necessary evil. Because the latest chips are becoming increasingly difficult to manufacture because of their shrunken structure widths, more money must be invested in the new machines required for this purpose. This does not mean that there is an abundance of chips, also because Samsung simply can not afford to massively increase its capacities and at the same time reduce its revenues.