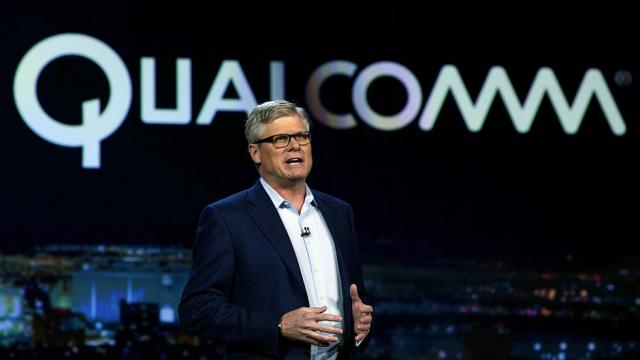 The South Korean tech giant Samsung is known to make great mobile phones that are not only amazing in design and features but also have the processing speed and agility that is matched usually only with Apple phones. To keep this legacy intact Samsung has a deal with Qualcomm, the manufacturers of SnapDragon that is the main chip used in most of the mobile phone sets.

Qualcomm has been a world leader in making mobile phone chips. This means that most of the mobiles run on this set.

Does your mobile phone has a Snapdragon chipset and which SnapDragon is it? Let us know by commenting below.