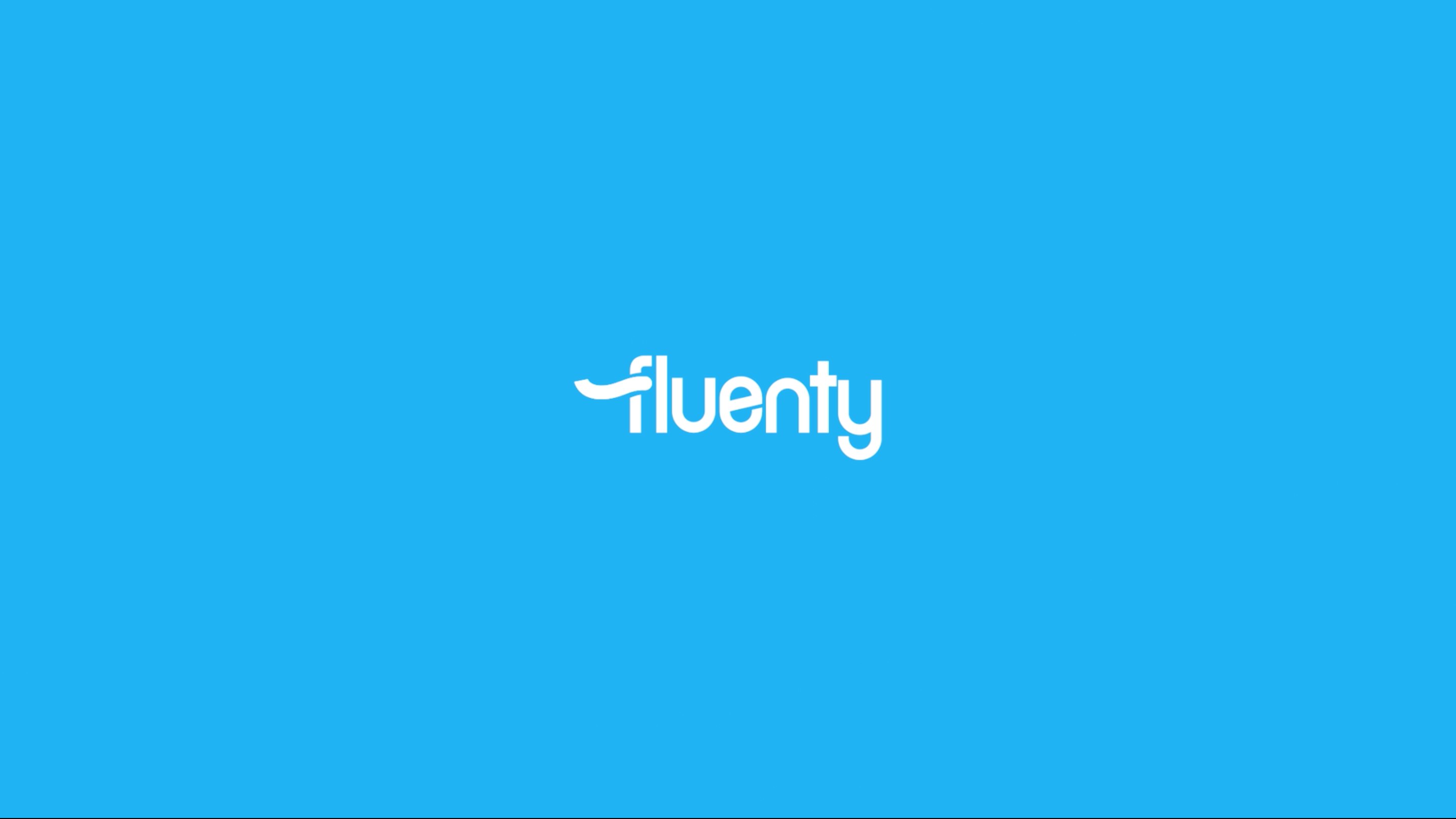 Samsung has acquired Fluenty. This company is best known for its self-learning chatbot. According to reports, Samsung is using the company’s technique to improve Bixby, its own digital assistant. It is not known how much money is involved in the acquisition.

Last March, both the Samsung Galaxy S8 and Samsung Galaxy S8 Plus were announced at a press conference held simultaneously in New York and London. Since almost everything about the new flagships had leaked prematurely, there were few surprises. That is why it is so special that Samsung created something out of the top hat that nobody had anticipated: Bixby. Bixby is similar to Siri from Apple, although Samsung itself denies this. Bixby is a virtual assistant and integrated in all facets of the Samsung software. He can help you during the navigation, during online shopping, taking notes and managing your agenda for example. After a difficult start-up phase, however, Bixby now seems to be getting off the ground.

In order to get the most out of it, Samsung is constantly investing in the development of the application. The South Korean Company today announced that they have also acquired the South Korean company Fluenty. This startup is mainly known for its ‘machine learning’ chatbot. This means that it has developed a chatbot that learns, as it is used by consumers. In this way he learns to recognize text structures and thus to become better and better in giving answers. Such techniques are currently used by all kinds of companies.Think for example of health insurers. Today’s takeover relates to Fluenty employees, patents and techniques. How Samsung is going to implement these ‘assets’ exactly in Bixby is not yet clear.

The Samsung Galaxy S8 is the Samsung top model of 2017. This device is especially notable because of its large screen surface, excellent specifications and cool features. No less than 84 percent of the front is occupied by the AMOLED panel. As a result screen borders are almost completely banished, leaving more room for displaying apps, movies and games. Thus watching movies and playing games is a real pleasure. Under the bonnet, the Samsung Galaxy S8 is powered by a very strong processor and no less than 4 GB of RAM. The phone reacts quickly to touches and you never have to wait long for an app to be loaded. The camera on the back has a 12 megapixel resolution and makes beautiful pictures, especially in circumstances where little natural light is present.