Home » Blog » SD card buying card: All you need to know to get your money’s worth 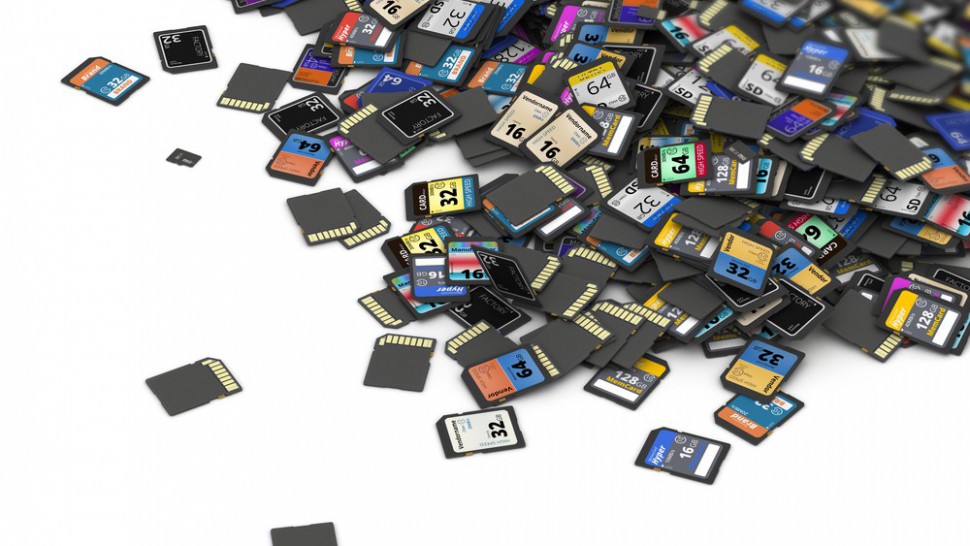 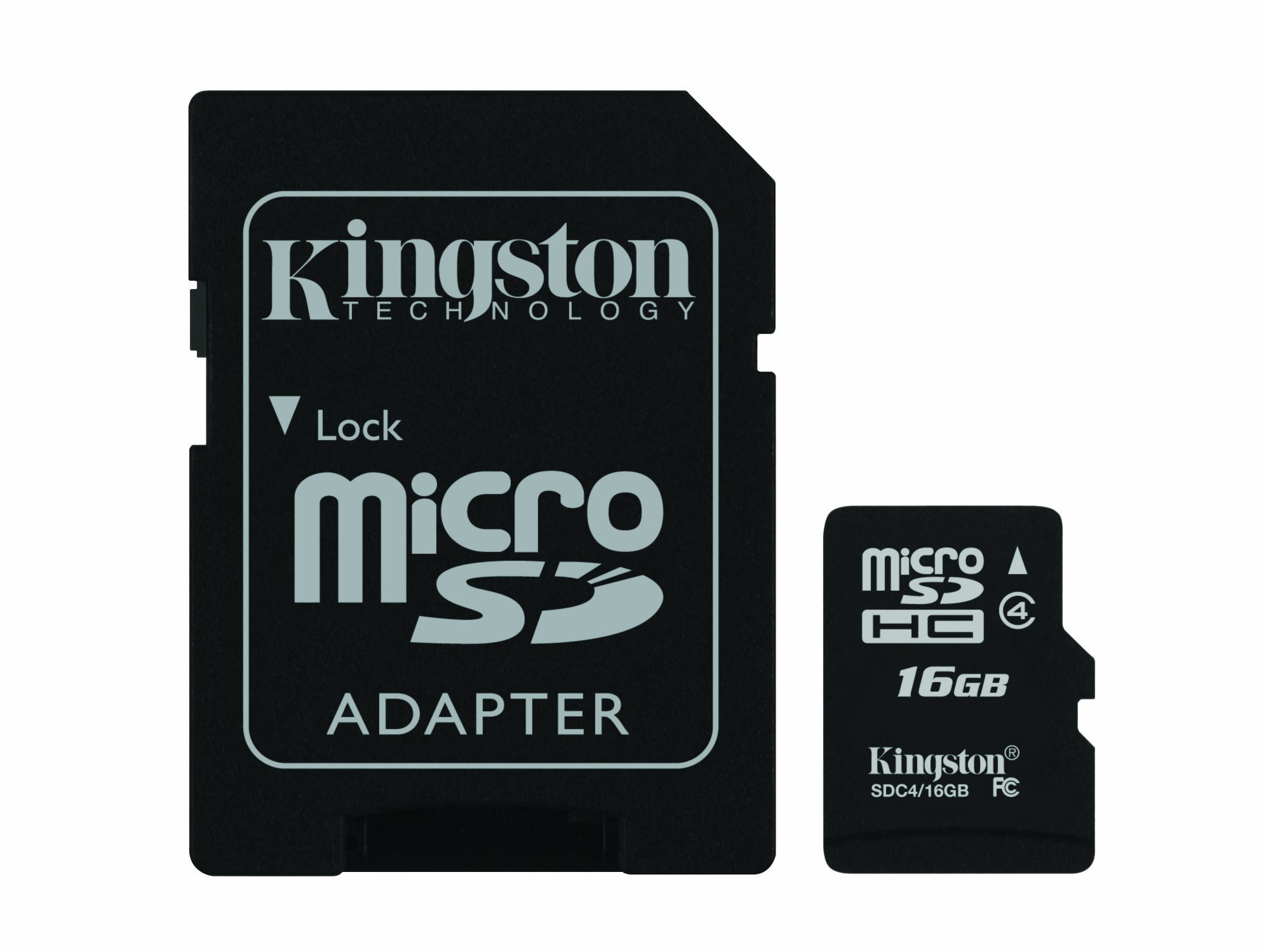 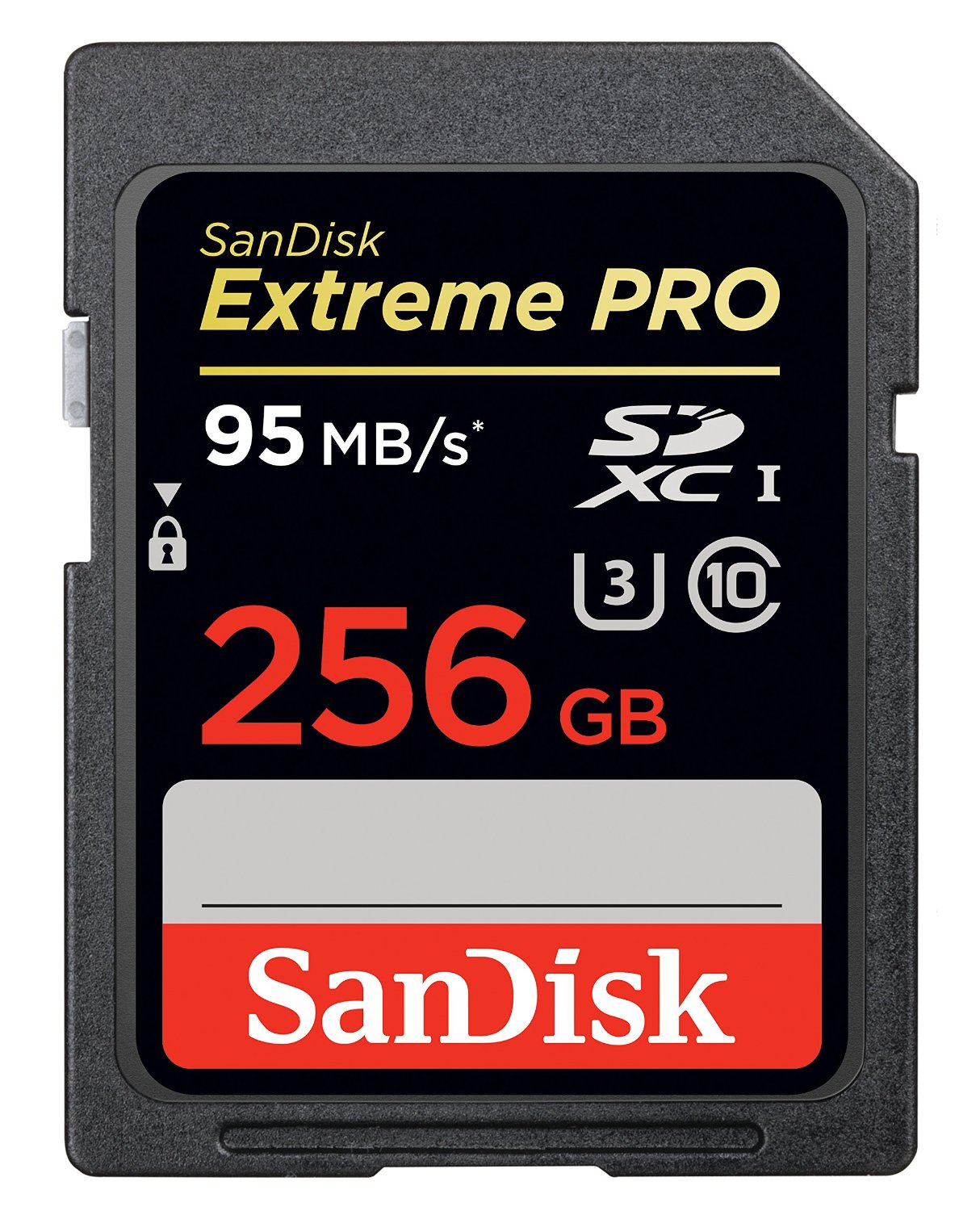 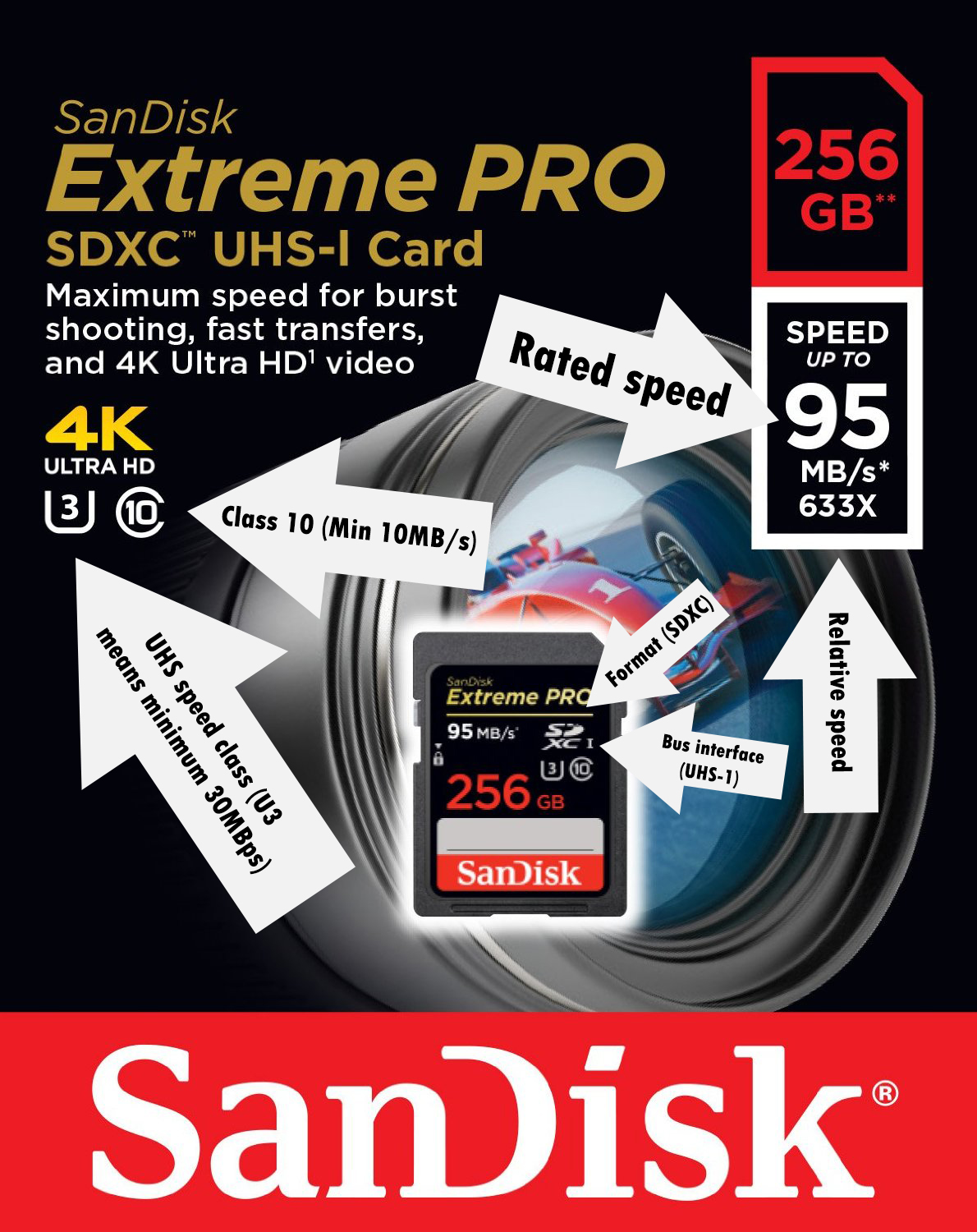 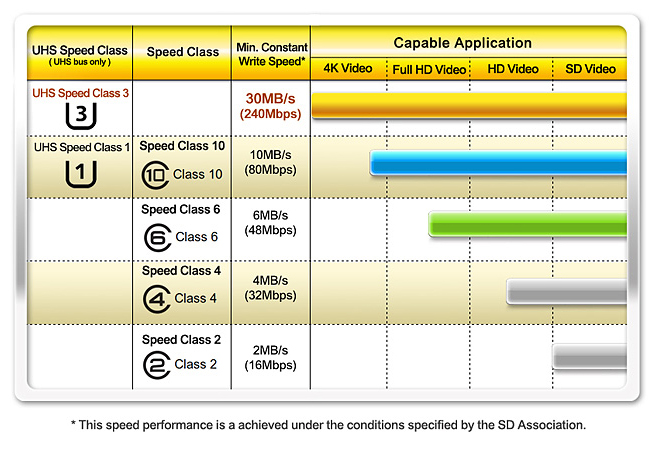