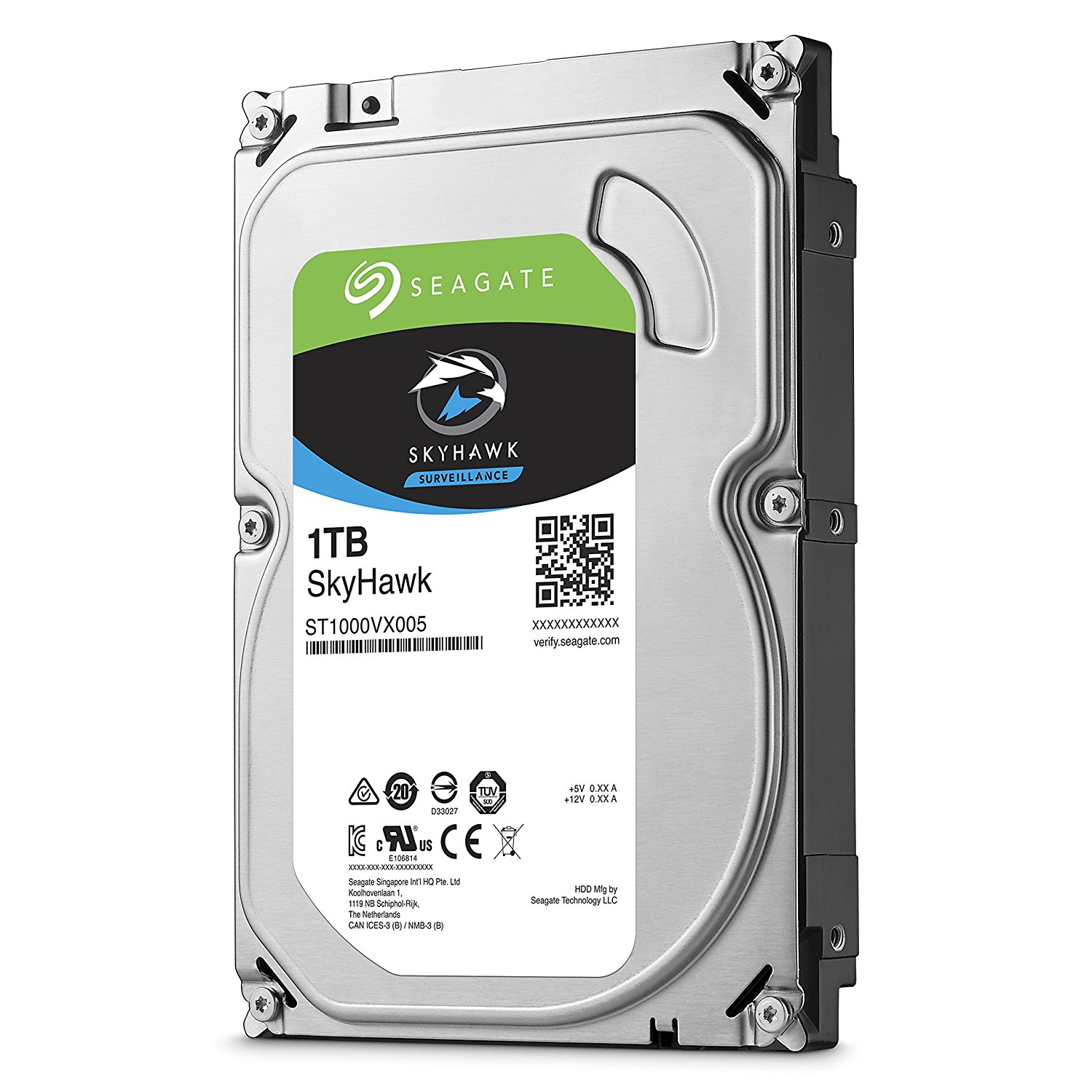 With the use of network video recorders (NVR) to join the analysis of sensors, the global demand for video surveillance hardware has exponentially increased and projected to grow even further from 27.6 million in 2016 to 12 million in 2021, Seagate proposed. This growth can only be achieved if AI is particularly involved in deep learning and machine learning applications such as facial recognition, irregular behavior analysis, and so on.

In addition, the hard drive is also equipped with Seagate ImagePerfect AI firmware. It can record loss of high-quality important video clips, while supporting intelligent NVR multi-channel video analysis, to ensure that video surveillance image information will not be lost.

Sai Varanasi, vice president product line management at Seagate Technology, said: “The use of AI technology in surveillance is steadily increasing – both in the edge and backend installations such as retail fronts and large city traffic management. Seagate has led the surveillance storage market since its early days, a decade ago, by delivering industry-leading HDD products that have enabled more than 5X increase in exabytes during this time period. We are excited to introduce smart, purpose-built SkyHawk AI solutions that expand the design space for our customers and partners, allowing them to implement next-generation deep learning and video analytics applications.”