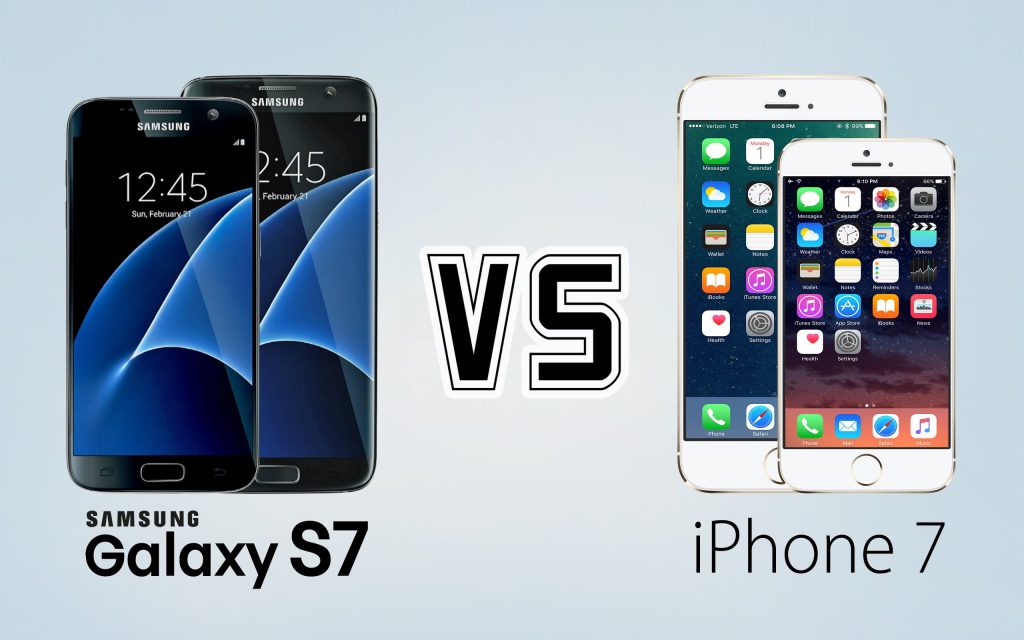 Huawei is a close competitor of Apple for the second place, however an interesting thing is that it is not the only close competitor. Xiaomi and Oppo are also two mobile phone brands that are close behind. Recently there has been a tremendous surge in the market share of mobiles by Xiaomi and Oppo. Xiaomi especially is well known for giving out top class features and that too without a nig price tag. So more and more people are opting for mobile phones like Xiaomi or Oppo that will give efficiency and features like that of a flagship by Samsung or Apple and still cost much less. The sales of Oppo has been increased by 44% and that of Xiaomi flew to 52 percent increase recently. 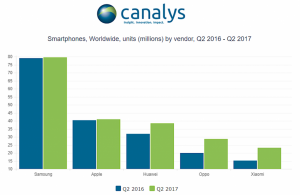 Here is a look at the market statistics courtesy of Canalys. It is a Singapore based firm and it made its findings public today. Samsung the consistent leader has sold over a 79 million mobile phones. Apple has also been in the list of top phones often. However there are brands that have been left out after their sales declined despite being favorite once. For example Nokia and Blackberry phones.

However there seem to be no obstacles in the way for Samsung, Apple and Huawei to reach the top. To remain consistent that have to keep on making better phones.

Which mobile phone do you think deserve to be on the top? Let us know by commenting below.