Small Pepper 4A: The mobile phone everyone can afford 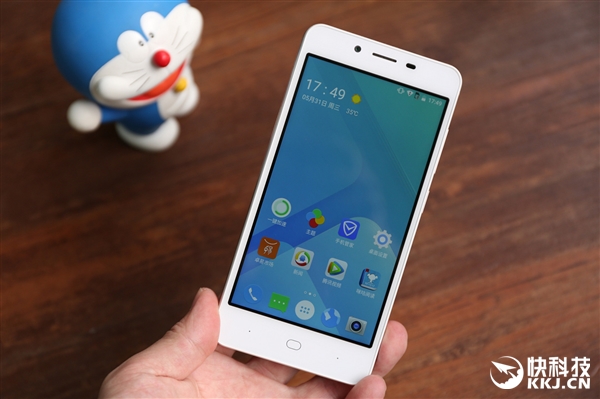 The new flagship mobile phone from a relatively unknown mobile phone company in China, Small Pepper is something that everyone can afford. The price of Small Pepper 4A is a mere 499 Chinese yuan which is equal to $ 87 making it one of the cheapest mobile phones available. 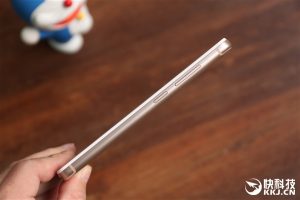 The phone comes with all the basic features of a smartphone which is very rare at such a minimum cost. The outlook of the phone is almost the complete copy of the quite well known Xiaomi Redmi 4A. Ironically it is name 4A too.

The body of Small Pepper 4A is made up of plastic with a metallic look and there are also a fake antenna lines in U style but they are for aesthetics only and do not serve any real purpose. 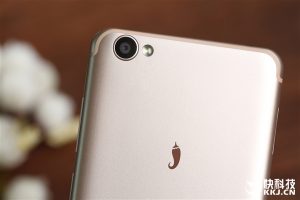 The small pepper rear camera is 16 MP and the front is 8 MP. The photo quality is quite impressive given the price of the phone. It has a battery of 4000mAh and supports dual sim and a 4G network support. The OS running on the phone is Freeme which is based on Android 7.0.

You can get the phone online on any Chinese e-commerce site if your local retailers do not stock on Small Pepper mobile phone sets. Although on some sites even the original Redmi 4A is being available in deals with price just a little above that of Small pepper 4A. So it might be a little difficult to decide which mobile phone to buy. 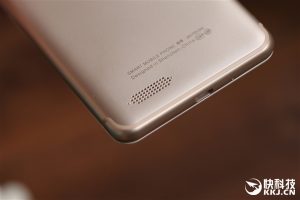 What do you think about the Small Pepper’s Xiaomi Redmi 4A ripoff phone? Which of the two do you think gives a better value for money? Let us know by commenting below.