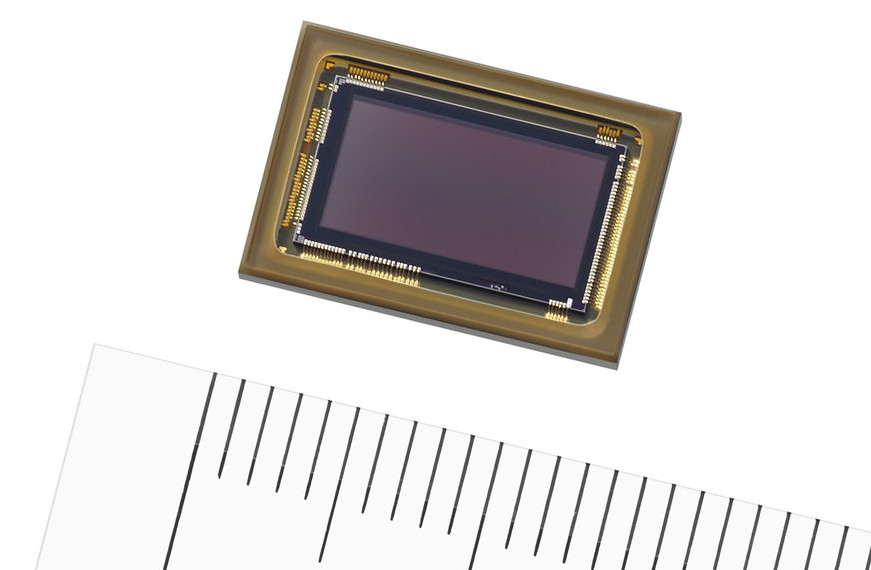 Sony today announced the IMX324 1 / 1.7-type CMOS image sensor, but this image sensor is not for smartphones, but for advanced driving support for which the camera has been specially developed.

Sony Corporation has announced the release of the IMX324, which is a new 1/1.7-type stacked CMOS image sensor that is equipped with the industry’s highest resolution 7.42 effective megapixel RCCC filter. This is for a forward-sensing camera in advanced driver-assistance systems (ADAS). The shipping of samples will start in November 2017. The new sensor technology has a resolution of three times in the FOV 32 ° lens that helps with shooting 160 meters away from the camera road signs.

Sony introduced that the sensor has 7.42 megapixels, or 3849 (H) x 1929 (V) effective pixels, pixel size 2.25μm (H) x 2.25μm (V). The new image processor is compatible with the EyeQ4 and EyeQ5 image processors currently developed by Mobileye for ADAS and autopilot technology. It has a dynamic range of 120dB and a minimum saturation signal of 800mV.

Sony plans to meet the AEC-Q100 Grade 2 stability test standard before mass production in June 2018. It also has the security features that prevent the output image from being tampered with and hijacked. The team of sony, while in the developmental process, introduced ISO 26262 automotive functional safety standards to ensure that the design quality meet the functional requirements of automotive products.