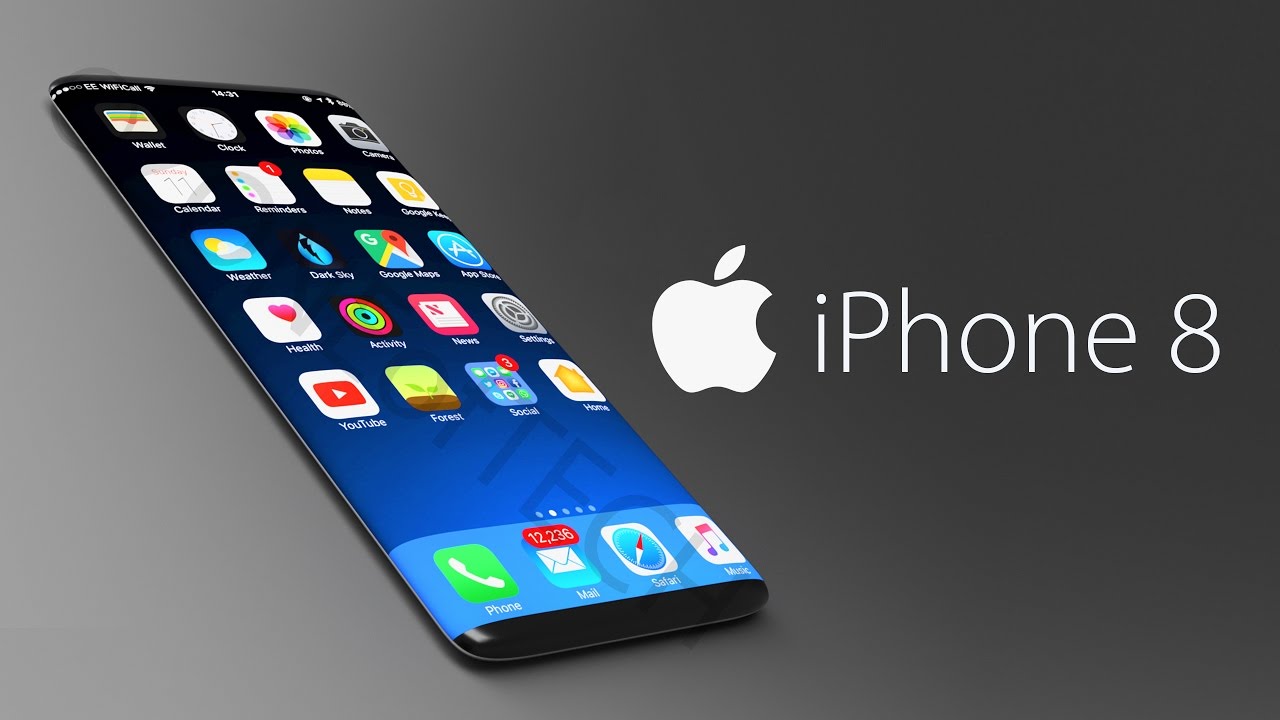 As the hype and craze for the release of new iPhone 8 increases with every passing day, we get new leaks about the features and design of the upcoming Apple mobile phone.

The US patent and trade mark office has announced the latest patent filed by the tech giant. Of course they have not said that the patent is related to iPhone 8 but we all know that as the upcoming phone this is what the patent is most likely to be about.

So here are the pictures leaked and they depict what can be two new iphone 8 features.

Now I would not say that these are completely innovative designs as we have seen Samsung Galaxy S8 also has the most minimalistic bezels as possible and fingerprint recognition has been a part of a number of mobiles too, however in iPhones we are going to see these features from what we can make out of the leaks. 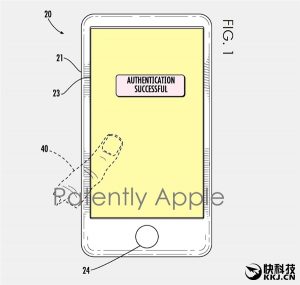 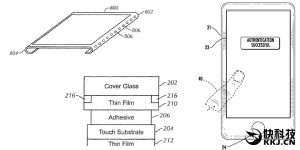 The touch screen ID recognition will be present in the upcoming iPhone 8 design. Gone are the days of keeping a password or a combination lock. Now only you can open up your phone. The phone will not open unless you give an imprint with your finger touch. While Galaxy S8 has a retina scan maybe Apple wants to give touch screen ID recognition in order to be unique. With double glass and metal casing it is sure to be a sight to behold.

Are you excited about the upcoming iPhone 8? Let us know by commenting below.