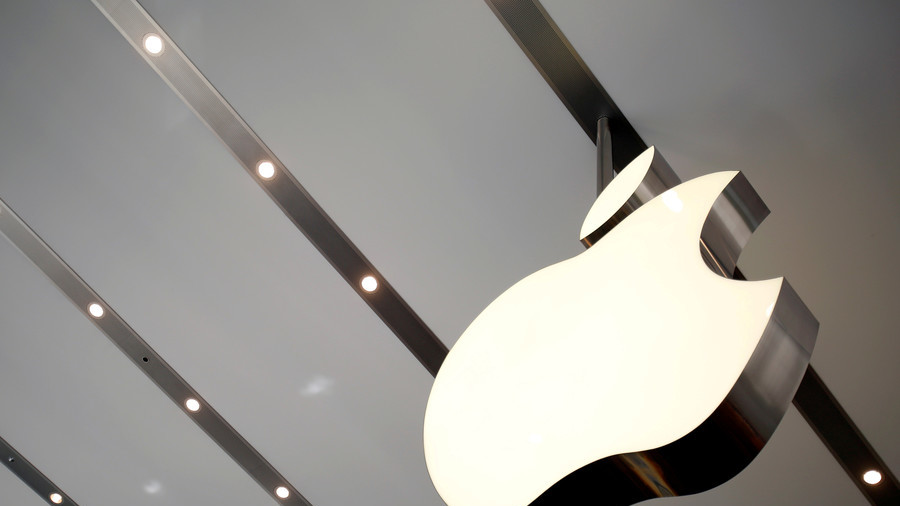 So far, Apple has not commented on its project around autonomous driving despite obvious indications such as the recruitment of specialized personnel and registration of corresponding patents.Now two Apple researchers talk about interesting details for the first time.

That Apple, like many other companies, does not speak on current research projects, you are already used to – especially when it comes to projects in which basic research for the products of the rather distant future is operated. Precisely in this regard, two research associates of the group have now shown astonishingly communicative and published details on a study that were made in relation to the possibilities around autonomous driving – an area in which Apple in recent years without official confessions had shown great ambitions.

In the research report, published on November 17 via the online journal arXiv (via Reuters), authors Yin Zhou and Oncel Tuzel describe, among other things, a new software tool called “VoxelNet”. A voxel is a point on a 3D grid. Apple would divide “a point cloud into equally spaced 3D voxels and transforms a group of points within each voxel into a unified feature representation through the newly introduced voxel feature encoding (VFE) layer”.

The ability of autonomous vehicles to reliably detect small and distant objects is currently being hampered by the poor resolution of LiDAR sensors, which use a laser for optical distance and speed measurement. As the published research paper shows, the reliability of this system can be significantly increased if the data of the LiDAR are combined with images of a normal camera.

Last June, Apple CEO Tim Cook officially confirmed that his company is working on software for autonomous vehicles, among other things. In April, the group also received permission to test self-driving cars in California.With the publication of its research results, the group has now once again granted a little insight into their own ambitions around the car- when it creates a real product but remains unclear.