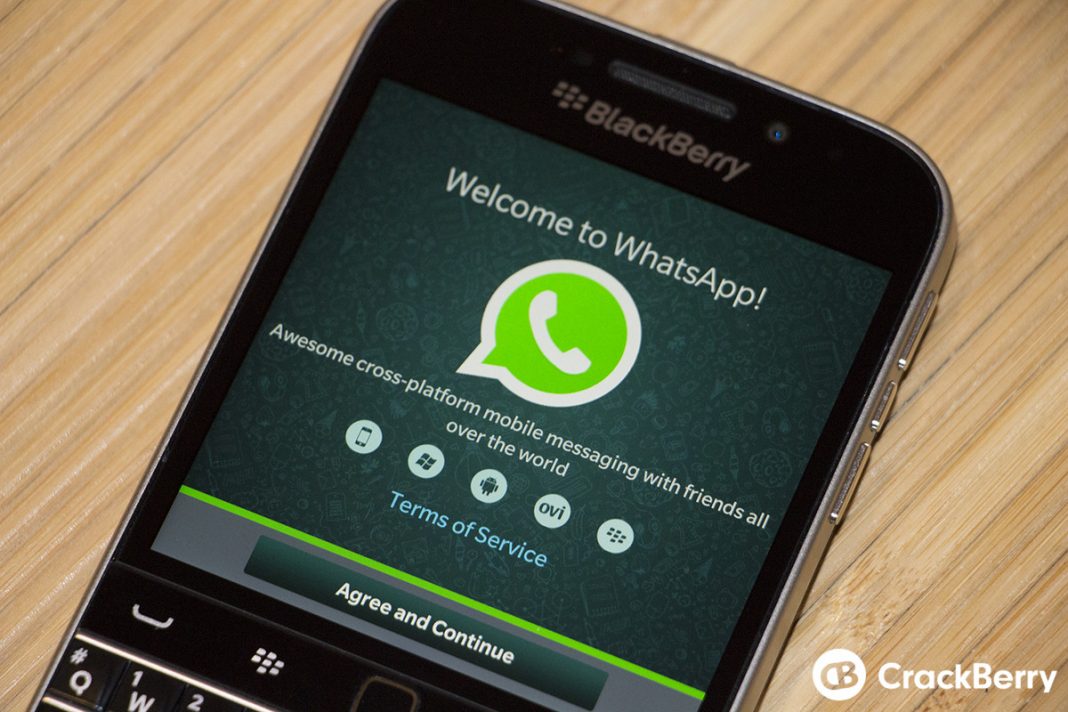 Soon, the popular Messenger WhatsApp will stop supporting other operating systems.The next changes will come into effect on December 31, 2017.Then, support for BlackBerry OS, BlackBerry 10, and Windows Phone 8.0 will be canceled.

WhatsApp, the Facebook-based messenger, will discontinue development and support for some under-used platforms by the end of the year, reports MS Poweruser. After New Year’s Eve, the affected apps will continue to be usable, but there are no more security updates. In addition, new accounts can no longer be created by the corresponding devices and can no longer enable re-verification for WhatsApp. This was announced by the manufacturer via the FAQ list on the website of the messenger.
Also Read: The Most Awaited WhatsApp Feature Is Finally Here!

This time it affects above all a few “exotics” under the operating systems, which are certainly no longer widely used, so accordingly less likely to lead to a problem.

Surprisingly, this does not come with all the love: BlackBerry had even got a grace period of another year. Actually, it should already be the end of January 1, 2017. Users are now advised to look for an alternative, which usually means to buy a new device. The messenger uses the end of the year to clean up something and to purify them in the support area. A year ago, the company withdrew support for Windows Mobile 7, iOS 6 and Android older than version 2.2.