Wild warriors: The game app with a bigger purpose 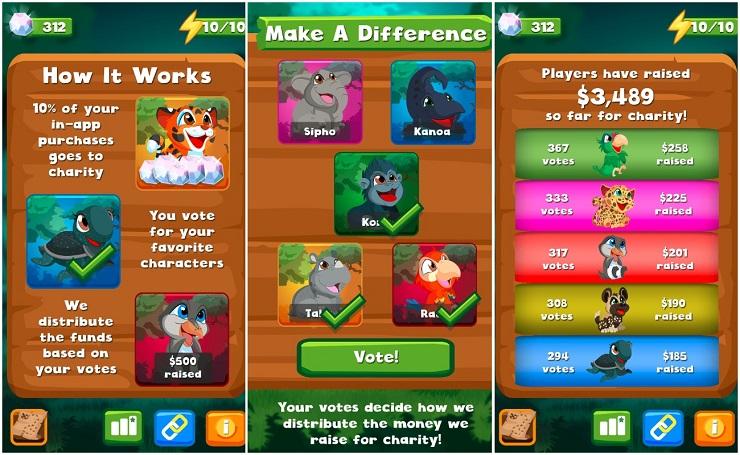 Playing games is the biggest past time for a large majority of people. People usually play games on mobile phones to unwind and feel relaxed. cashing on the people’s interest to invest their free time on games, the game makers are trying to ingest some other benefits into the games that will motivate the players to play their game. A good example of it is the Pokemon Go and Progress where to play the game user has to move around and travel a lot. So the gaming experience gives the added advantage of physical activity and site seeing. Similarly some games invest in charities as you make progress or would make you do something creative in real life. One unique game that is recently launched on the Apple Appstore is the wild warriors.

The purpose of the game, Wild Warriors, is that it creates awareness among the people about the endangered wild life and environment. As you play the game you become aware of the animal species that are under the threat of extinction and way in which we can help to protect them.

The main story line goes as monsters from outer space have invaded our world and want to capture our wild animals to put them in their inter galactic zoo. Now the job of the protagonist is to save the animals from the monsters. According to the manufacturers here the monsters are symbolic for all the factors that are destroying our wildlife and nature.

The game is simultaneously released on both iOS and android platforms and it is free, with some in app purchases. And ten percent of the revenues earned will go to world’s renowned wild life protection organizations.

Meet the founders of Wild Warriors

The game is from Kaydabi, which is a startup that is co-founded by two friends, who studied in a University of California and wanted to make a difference. The boys hail from African roots.  co-founders Kameni Ngahdeu and Kwabena Osei-Larbi, are based in LA but they have a diverse team of freelancers that hail from different countries like brazil, Pakistan, Romains and Slovakia. In a detailed interview with the PCmag, both of them told us about the idea behind the game and how it was developed.

Their company name, Kaydabi, is derived from the Ghanaian saying: “to learn from your past in order to build a better tomorrow.” Ngahdeu graduated from USC in 2016 with degrees in Human Biology and Entrepreneurship. Kwabena Osei-Larbi studied International Relations and Business Law, graduating a year before his co-founder.

“It gave us a great foundation to build the company itself,” said Osei-Larbi. “Because, in the first year, in the fraternity, we were put into a lot of challenging situations—in a good way—that really honed our leadership skills and taught us a lot about true entrepreneurship to sustain through failure or improvise at short notice.”

“Then a Paris-based friend of ours from the fraternity recommended we check out the USC Incubator,” added Ngahdeu. “We met Professor Paul Orlando, on amazing person by the way, and he told us we needed a lot more than office space, which was why we’d contacted them originally. He said, ‘Let’s talk about your business first.’ The USC Incubator really grounded us as we built out Kaydabi.”

The highlight of the game are the really cute and colorful animals that need saving. All of them are given a name and a personality and the player fall in love with them and genuinely try to save them. 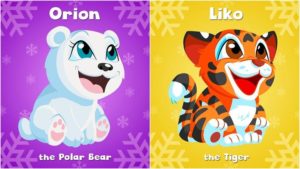 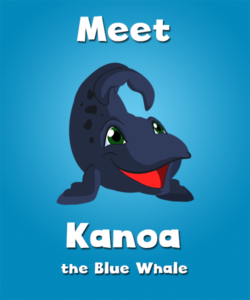 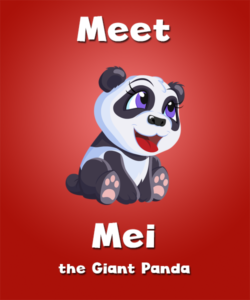 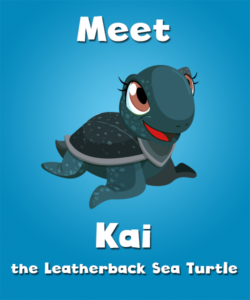 There are many more and you get to meet them once you download Wild Warriors on you iOS or android device.

– CREATE REAL CHANGE by voting to distribute money to charity!
– ENJOY over 60 levels of puzzle-solving match-3 & RPG fun!
– RESCUE 20+ of the world’s most endangered animals!
– BATTLE an army of powerful mythical monsters that symbolize everything that is putting the animals at risk in real life!
– TRAVEL across the world and discover new habitats!
– EVOLVE your warriors and grow your team!
– DISCOVER incredible special skills!
– UNLOCK powerful boosters!

You can make a real change by playing this game as you vote for the organizations where the revenues are distributed. There are animals’ facts encoded here and there within the game.

So what are you waiting for, login to your App store or Google play store and download this addictive game and make the change happen.

Will you play Wild Warriors? Which is your favorite game on the App Store or Google playstore?

Let us know in the comments section below.