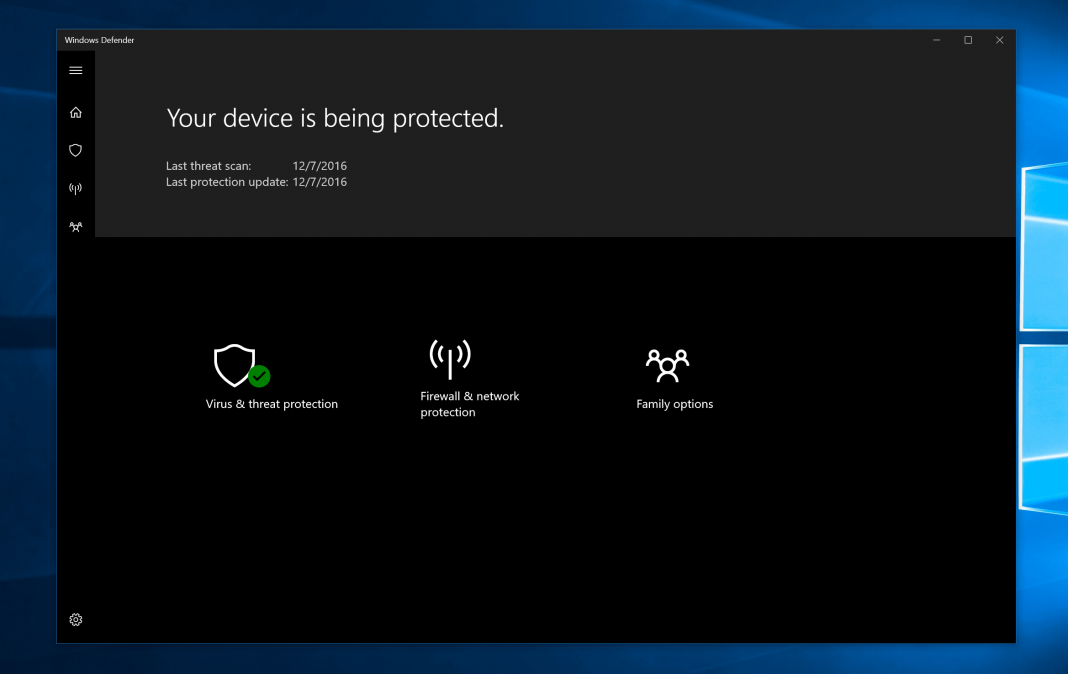 The Magdeburg security institute AV-Test regularly publishes an analysis of current security and anti-virus programs.Now it was time again and in many ways, the list is not surprising, especially in the front seats there are many “old acquaintances”.But there is also a surprise. Microsoft Defender has performed poorly again.

Every two months, AV-Test publishes its current security programs, but in the case of Windows 10, it was time again. On the front seats, many renowned names can be found, especially the AntiVir suite of the Russian provider Kaspersky. This was able to clear all possible 18 points, reaching six points (via Dr. Windows ) in all three categories (protective effect, system load, and usability).
Also Read: Windows 10 Gets A New Game Bar

But Kaspersky was not the only vendor with 18 points because Vhn’s Internet Security has reached its maximum. The Korean software was also able to clear all points and place in front of many more prominent names. Renowned providers such as Bitdefender, Avira, Avira, and Norton were able to get “only” 17.5 points. Deductions were mostly in the speed category, but in terms of protection, all of the four named providers (and a few more) were able to reach all six possible scores.

Also Read: Microsoft Publishes Update For Windows 10 By Mistake
Luckily, there are only a few total failures among the AV providers. At the lower end of the rating, the suites of Qihoo 360 and Comodo landed. AV-Test once again scolded Windows Defender and landed in the bottom third of the list of the Magdeburg Institute. The Defender was able to find a place in the meantime in the midfield, but currently one is back in the “better than nothing” area (14 points).
Also Read: Bluetooth Connection On Windows 10 Will Be Simplified With Quick Pair
Although the protective effect and speed of the Windows Defender were passable, there were deductions in terms of usability, more precisely with regard to false positives. Because the software too often misconstrued legitimate software as malware. 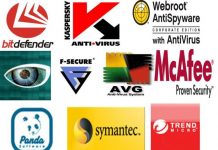