Zeiss Obtains A Patent For Rotating Lenses That Nokia Might Use 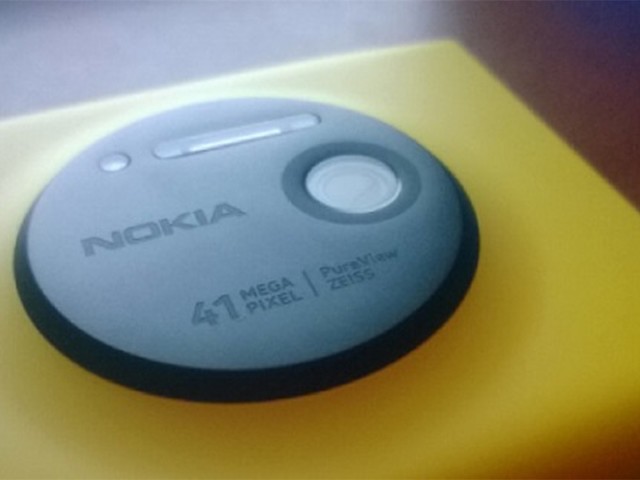 According to reports, insiders broke the news that Zeiss company filed a patent in 2015 for a new dual-camera application for zoom with the German Patent Office. It finally received the patent in March this year. At the same time, the insider also mentioned that the proposed technology might be used by Nokia.

From the patent documents, you can see that this new dual camera does not need the “third eye”, it still has two cameras. Zeiss put forward a rotary replacement camera lens system design, it is clear that this design is essential for Nokia. Nokia hopes to keep up with the current trend of using dual cameras, but now the technology can not meet their needs, so Zeiss will join hands with Nokia to launch new patented technology.

At the beginning of this month, the Nokia brand operations company HMD Global and Zeiss announced that the two companies will sign an exclusive cooperation agreement, which means that “ZEISS” logo will return to Nokia mobile phone.According to the agreement, Zeiss and HMD Global will jointly develop and define the standard imaging capabilities, to meet the goal for the smart phone industry to set up a new imaging standard. As the two join hands for exclusive cooperation, we hope to see this new technology in upcoming Nokia devices. While the Nokia and Zeiss cooperation seems to revolve around a camera, the scope is broader.From software, service to screen quality and optical design, there is a lot to do.

The Nokia and Zeiss cooperation goes back a long way. In 2005 the two sides launched the first cooperation product N90, and then launched the N82, N85, N95, N96, N8,808, Lumia 1020 and a series of camera phones, cooperating with Saipan system to the Windows Phone system. Among them, 41 million pixels 808 and Lumia 1020 reached its peak.

Now Nokia and Zeiss are working together again. This cooperation also signals that Nokia will return to the smart phone industry. We have no definitive news as to which Nokia device will use this new patented technology by Zeiss. Not surprisingly, Nokia’s flagship phone Nokia 8 might be launched this year.