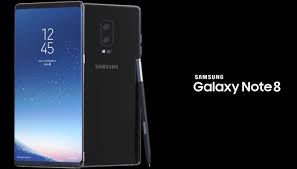 When it comes to smartphones, two names are very prominent: Apple and Samsung. Samsung recently unveiled its Galaxy Note 8. Galaxy Note 8 has a lot of enticing features which make us wonder if it will make even the most loyal Apple fans think twice. 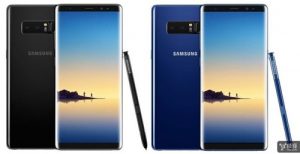 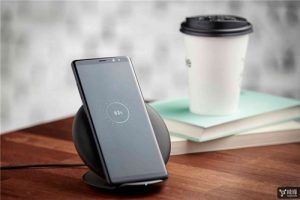 DeX is the highlight of the Galaxy Note 8. Using this, the phone will be converted to desktop computer operation, and support the mouse control. The response is very fast. In essence, DeX can shift the experience of mobile phones from portable to desktop.