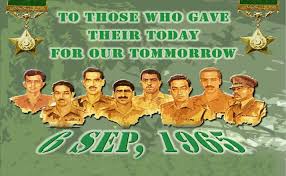 Hear o enemy! You’d know it’s your time when you shall see me at your six, my aim locked on you. Mine shall be the last roar you hear, the last glimpse you catch. The sky my dominion, the land my throne and the sea my reign. I am fierce as thunder, silent as the wind, ferocious as a storm and lithe as water.  Bravery my legacy and fervor my inheritance I am a soldier, a soldier of my motherland born to serve, raised to shield. I shall be the bearer of my flag, the face of my nation, the pride of my ancestors and the faith of my generations to come. I shall be the son this motherland be proud of.

14th Aug. 1947.The Subcontinent gets divided into Pakistan and India. When we speak division we talk not only of land and its people but everything, equally distributed and shared between the daughter elements of a larger empire, none of the two superior than the other or at least as we thought. What actually happened was that the only thing truly disowned and forced to leave the Indian bounds or die were the Muslims who were now supposed to vanish, leaving everything they ever knew behind and get exiled to their new homeland they had so valiantly fought for. Witnessing some of the greatest malice on this Earth and part of the ugliest of humankind, these migrants left with nothing but despair and sorrow. All they had was the joy of being independent, the fragrance of the air of liberty. 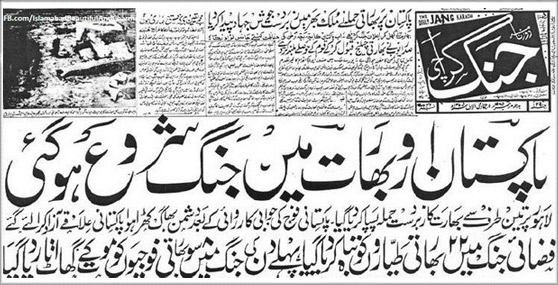 The night was quite. The world was fast asleep and so were asleep the Pakistani forces thought the Indian intruders. Thinking it would take over the nation in surprise and celebrate the night’s victory next evening in Lahore Gymkhana the Indian forces launched a sudden attack on Pakistan’s sovereignty, the night of 6th September. At 0400 hours, 6th September the Indian army crossed the international border and entered Pakistani territory and started advancing like an elephant drunk on power, sure of its success and proud of its much greater size and assets. Its chasm didn’t hold for long when it faced a massive counterattack by Pakistani tigers who forced the commander himself, Major General Prasad to flee his vehicle and the ambush was not only stopped rather pushed back. 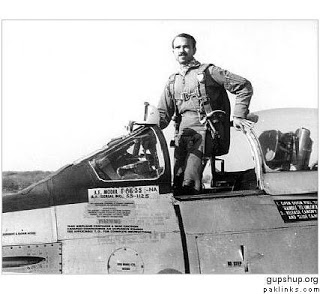 The next few days of the war of 6th September this land witnessed some of its sons displaying bravery and courage none had seen before. Examples were made and tales were written of valor, courage, brotherhood, zeal, patriotism and nationalism.   As if the sons of this nation were not enough, two jet fighter on their routine armed reconnaissance survey flying over Wagha border saw the incoming enemy force and tanks. How must have they smiled as a hawk that eyes a helpless rabbit, that too that has dared cross into his territory. Those tanks and soldiers proved idle sitting targets for the fighters as they emptied their guns and had their fill of the first attack of PAF and left a blood shed of the starting attackers of the Indian force.

The fervor was not only appreciable but exemplary. Not only of the men in uniform but of each and every Pakistani. 6th September is long gone, but the air is still thick with the purity of dedication and sincerity displayed by every single Pakistani leaving behind stories that I today feel proud to quote as a Pakistani. The then base commander Mushaf Air Base states that due to the presence of more soldiers in Mushaf base then it was made to inhabit we had to request people for old and surplus bed sheets and mattresses for soldiers hoping for a little help, planning to do the rest ourselves. What happened in the next hour overwhelmed us as the base was crowded with people each carrying brand new goods for the soldiers and that too in great quantity. When we had to ask people to please take them back as their help had been more than enough for the soldiers in the base, it saddened the people as they couldn’t help their brothers fighting for them at the borders. 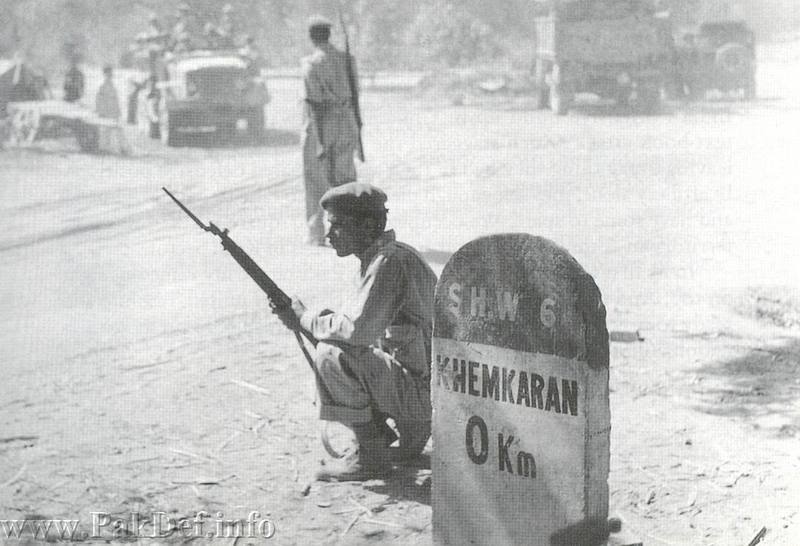 Another example of chauvinism was displayed by the ever zealous Pakistanis when requests were made by Pak Army for blood. Long queues lined up in front of blood banks. Fridges were borrowed due to the excessive donation of people for storage of blood. Every Pakistani showed that he has a soul of a soldier if not the uniform. Not only fit men but week and sick, young and old people too lined up insisting to take their blood whatever risk it might carry for them. Medical officers say that such passion raised their spirits too and they knew in their hearts that such a nation cannot be defeated. As Quaid said

There is no power on earth that can undo Pakistan.

When sons of soil value little their lives compared to the sovereignty of the nation and independence of the country, the results of wars are pretty definitive. It is rightly said that wars are won by zeal rather than weapons. Pakistani forces , rather Pakistan defeated a much larger and powerful enemy in the September war surprising the world that this young nation is not to be played with. The heroes of that war gave their blood but ensured that enemy doesn’t dare to cast a bad look in our country’s direction again, ever. 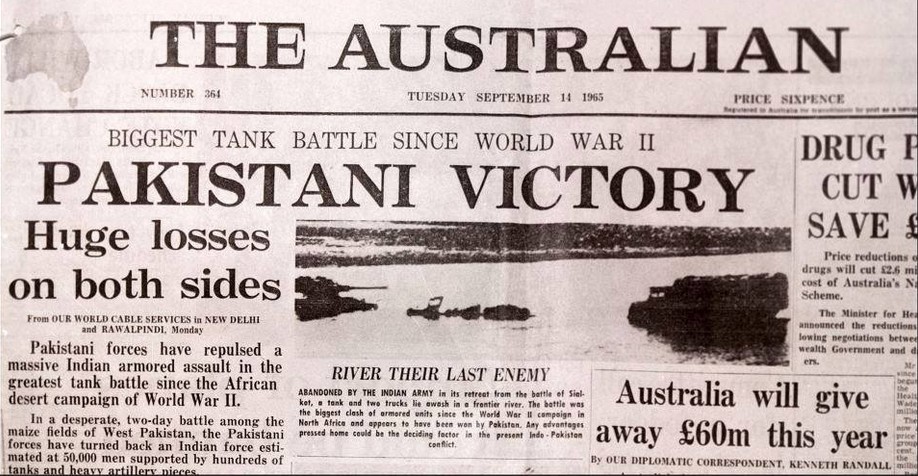