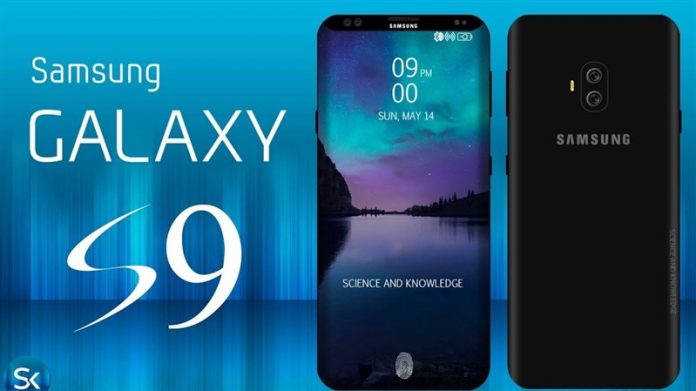 So many people are quite angrily complaining that there is so little Differences between Samsung Galaxy S8 annd S9 that it is not worthwhile to make the switch. In fact S9 should best have been an upgraded version of S8 instead of being termed as the new flagship phone. So in order to process that both the phones are different from each other, Samsung has released an infograph explaining the differences in detail.

Here is a list of Differences between Samsung Galaxy S8 and S9 that you might have missed or failed to notice but Samsung wants you to remember them.

The Gorilla Glass is thicker and robust 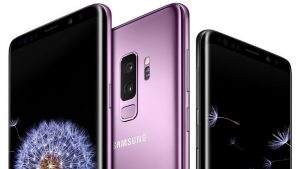 Samsung handsets are quite robust when compared with other phones. However in S9 and S9 +, the corning covering is much thicker and tougher Gorilla Glass 5 as compared to the Gorilla glass used in the previous S8 phones of the series.

Well even S8 had a beautiful screen that covered most of the front with very small bezels. But in S9 and S9 plus the ratio of screen to body is even more improved as the top and bottom bezels are even less. The phone is shorter and wider than the predecessor S8 but the display is not effected by the shortness because of lesser bezels.

Better shape and position of side keys 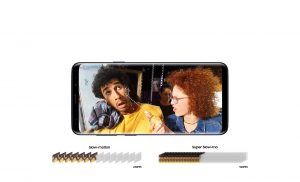 There was scratch resistance in the previous S8 too but this time Samsung has used special alloy that fends off scratches in a better way than the S8 could have done so.  The S9 has a glossy outer covering. But as we all are well aware when there is more shine ans sparkle, there is a greater danger of scratches and loss of luster soon. Another good news for the fans is that a fresh Satin Gloss coat of paint, so that the finish fuses the colors of the frame and the body for one unified look. So you don’t need to be even a little worried about your phone having the worn out look anytime soon. This scratch resistance will take care of no scratching the phone in case of minor falls or friction.

read more Samsung Fans, There Is A Good News And A Bad News Regarding Galaxy S9

In the looks the S9 is much more impressive than S8 and S8+. When the phone is off, the front is completely dark and we cannot discern where there is display and where are the top and bottom bezels. This gives a very attractive look to the phone as the phone seems to have a continuous frontal visibility. Samsung achieves this by making the display darker. The darker display means that they blend with the front of the mobile to make it look like a complete screen. This one is one of the major Differences between Samsung Galaxy S8 annd S9.

Differences between Samsung Galaxy S8 annd S9 do not stop here. The pulse is meter is greatly enhanced and can function to give accurate reading of the pulse. Samsung is known to give much importance to the health and wellness of the consumers and always release health related gadgets and apps. The new pulse reader, apart from giving usual readings can also give the heart load factor. This is the real time reading and many apps can make use of it to give health related information. 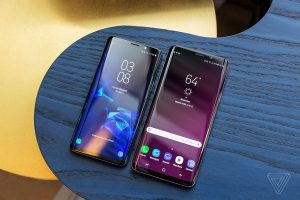 This is a new for any Samsung phone and not just one of the Differences between Samsung Galaxy S8 annd S9. There is an option for landscape interface. All the icons in the interface are turned in the landscape mode orientation when the phone is turned to be in landscape mode. This is very helpful for users when they are watching videos. Instead of taking the screen to home every time you need to make any change.

read more Galaxy S8 VS Galaxy S9: Is Galaxy S9 Worth A Switch?

So these are some of the Differences between Samsung Galaxy S8 annd S9 that you might have overlooked in the new phone. Of course some of these are not as cool as the new slo mo feature that works with 420 frames per seconds and the super slo mo that is capturing the 960 frames per second and the AR based emoji that are based on your e-avatar created by taking your facial features. And of course the camera with a dual aperture and wider angle.

So guys now if you were confused about Differences between Samsung Galaxy S8 and S9 , we hope that this list would be greatly helpful in making you understand what the fuss is all about. However does these featured changes in the S9 and S9+ amount enough to make a new flagship phone with the price tag of $720 or it is an updated version of S8 only? That is a question that you need to give your opinion on in the comments section below. Let us know what you think about the new S9 and do you think it is worthwhile to switch to the new phone.