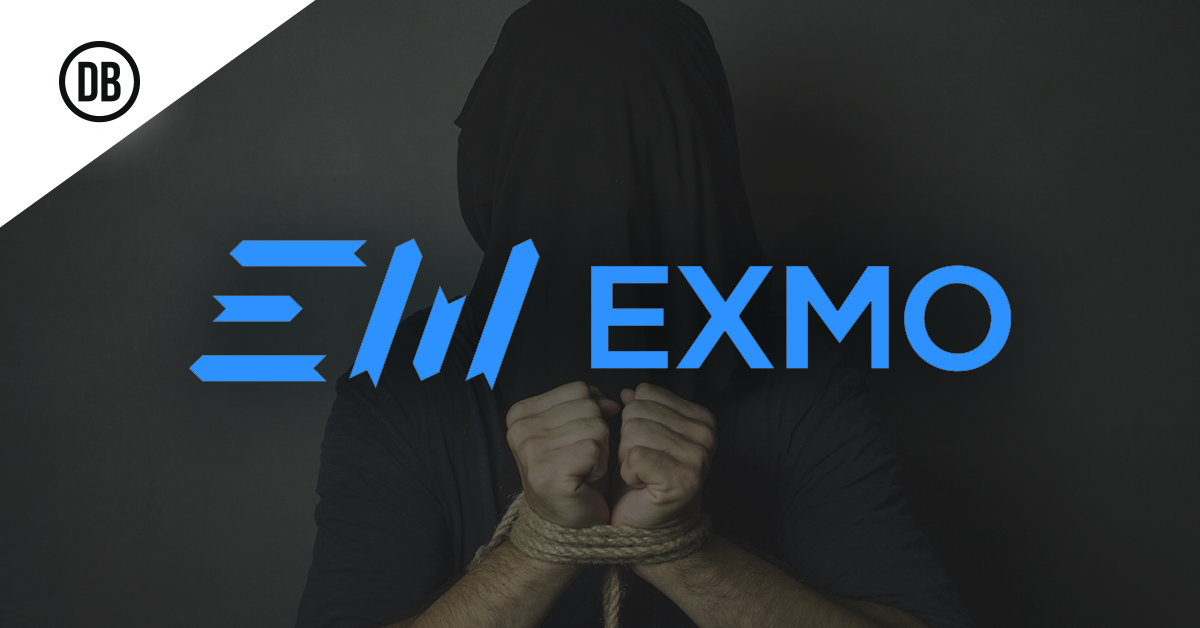 Bitcoin exchange Exmo boss Pavel Lerner, who was deported to Ukraine on Tuesday, is free again.Unknown people paid a bitcoin ransom worth about $ 1 million on Friday, and the armed kidnappers released the man.

Pavel Lerner is safe, but still under acute stress, according to an official statement from the Bitcoin exchange. The Exmo boss will therefore not comment on the case for the time being. The statement also states that Lerner does not have access to Exmo’s financial assets. The payment of the ransom, therefore, came from another source.
Also Read: Head Of Bitcoin Exchange Exmo Abducted!

Lerner is a recognized expert on blockchain technologies and cryptocurrencies and is well known in the Bitcoin scene in particular. The reactions to the violent abduction were correspondingly shaken. The 40-year-old had just left the office when several masked men dragged him into a black Benz. According to a report by the BBC, the local police confirmed that there had been a kidnapping, but did not elaborate on the circumstances or the victim.

As the kidnapping shows, the price explosion also arouses more and more desires among criminals. No one has ever acted as brutally as in the kidnapping in Ukraine. Until now, scammers have tried to get hold of the precious digital coins, mainly through hacks or the spreading of malware. For example, in the marketplace Nicehash of hackers, the proud amount of 4,736 bitcoins from various customer wallets were captured.

The Bithump trading center had also gotten stolen $ 80 million of crypto money in the form of Bitcoin and Ethereum in a large-scale attack this year. The South Korean intelligence agency now claims to have evidence that was responsible for the theft of North Korea.

Given the possibility of anonymous transfers, Bitcoin is especially interesting for criminals.With ransom payments in cryptocurrencies, as in the case of Pavel Lerner, blackmailers are able to disguise their identity almost perfectly, which is why Bitcoin and Co. are also considered a popular means of payment for ransomware attacks.