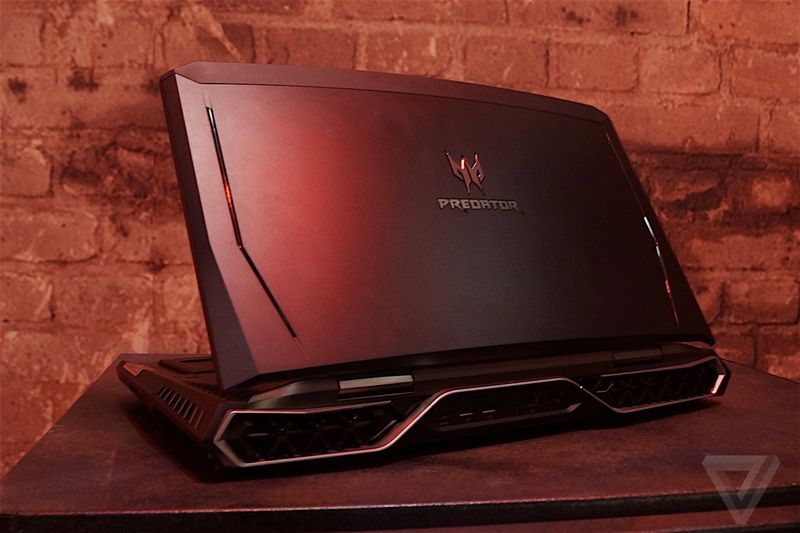 The device unveiled at IFA in Berlin yesterday and Acer discloses that the engineering acumen would not be made a big retail product but can be pre-ordered from January 2017. Seems like a marketing strategy by Acer for advertising an Intel CPU that hasn’t been announced yet.

The practicality of the model can be seen by its specs which include:

Which are by far, more than good enough specifications to have an ultimate gaming experience.

The looks of this gaming laptop, gives a pleasant sight in itself. The empty space between the curved screen and the keyboard, gives the impression of an upside down gaping smile which is just hysterical and shows the creativity that the designers put into building such a master piece. The device weighs 8kgs that is approximately equal to seven of Acer’s newly introduced Swift 7 laptop. That is the direct opposite to the Taiwanese company’s ultrathin portable.

What we see is the demo unit and the actual Acer Predator device will include 560 x 1080 IPS display, LED illumination, and what we assume would be the world’s largest power brick. Acer claims that the device was intended to give a grotesque impression but all in all we strongly feel like it’s one of those peculiar designs we see at fashion shows or car exhibitions that is intended to create glamour and zest among users to get them for their future inventions. Usually, such designs lack in practicality and productivity but it would be best to leave that judgement until we get the device in our own hands to see how it actually performs.

But judging solely on the claimed specs, the Acer Predator 21 X might be the by far most interesting thing seen at IFA this year. 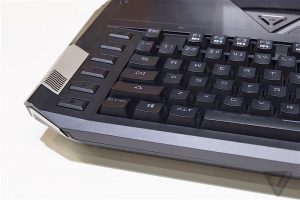 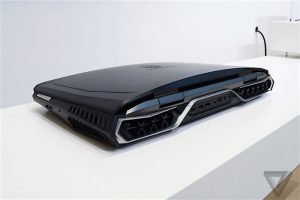 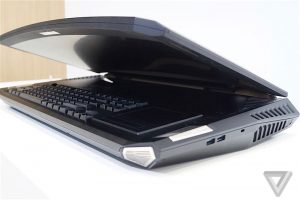 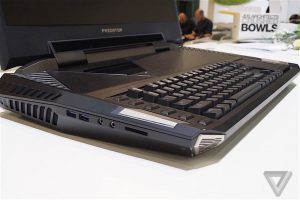 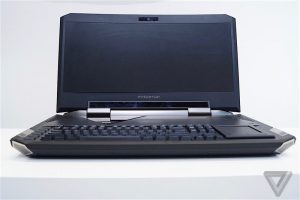 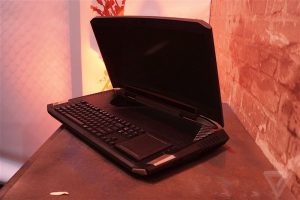 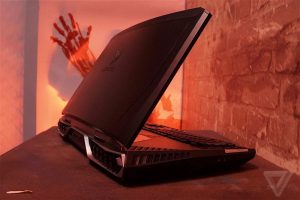