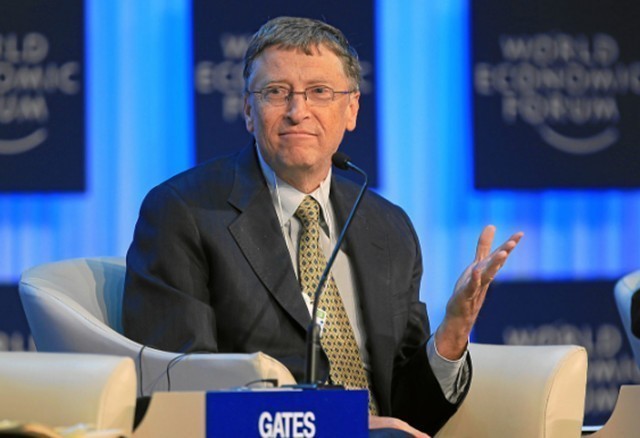 AI seems to be the hottest topic of discussion these days. Everyone seem to have a strong opinion on it whether in the favor of it or against it. First it were the strong views of Elon Musk that grabbed the attention of the world at large who is very strongly against development in the view because he thinks it will destroy the world. Then Mark Zuckerberg contradicted him and showed interest in the field as AI helping people, according to him is a great assistance to humans.

Then a couple of days ago CEO of YouTube and Google had a long chat with NBC News channel in which Pichai was okay with AI helping people, but Susan Wajcicki was a bit skeptical and wanted to go ahead with caution

AI helping people or not?

Now former CEO of Microsoft and creator of Windows OS, Bill Gates shares his views about this hot and trending IT topic. According to Gates, AI advancement is good because it can free people’s time. People can have jobs where there is lesser stress. They can have longer vacations and enjoy much needed leisure time with their families.

However he also mentioned some bad effects that the advancement might have. First and foremost he states the obvious. There will be lots of layoffs as AI renders many human roles redundant thus giving rise to unemployment and frustration. Bill Gates was speaking at a conference in Riyadh.

Secondly, Gates thinks that this will also broaden as well as deepen the existing xhasm between the rich and poor class. This is because the poor cannot afford even the least amount of AI based help. This is definitely a point to ponder because right now the AI based products are quite expensive.

How are your views about the AI based controversy, Let us know by commenting below.