An AI Made By Another AI Beats All Man Made AI 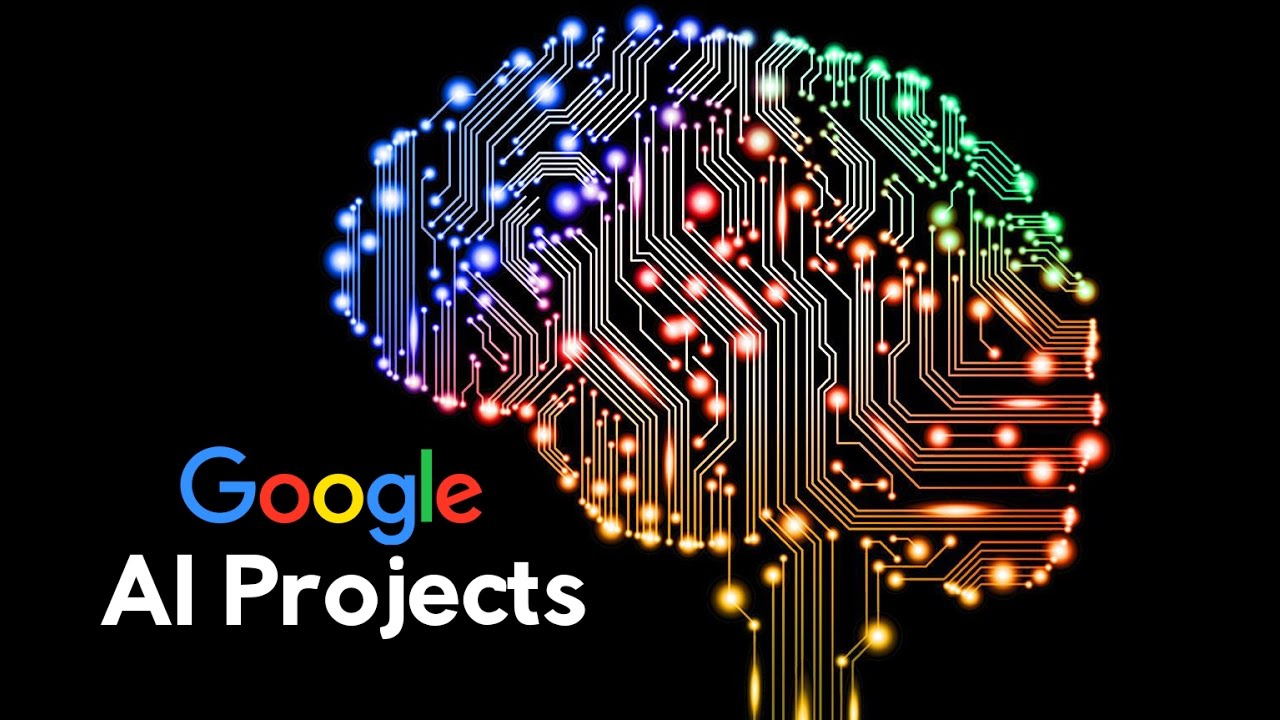 The loss of control of humanity through the development of artificial intelligence (AI) has taken another step forward.An AI developed by the Google Brain research group has itself built another AI that works even better than any system previously programmed by humans.

The mother AI is called AutoML. Google researchers first introduced it to the public last May.AutoML was already designed to even build AI systems. It consists of a neural network, which can analyze the respective tasks to be mastered and then, instead of working on a solution, develops a subsidiary AI that is optimally optimized for the respective problem.
Also Read: Amazon Patents Prime Air, Its Self Destructing Drone

In one specific case, the Google algorithm has now developed an AI called NASNet. Their task lies in image analysis and in particular in the recognition and marking of various objects that can be seen in the frames of videos. And if possible in real time. In the first step, the thing then works as with other machine learning algorithms: NASNet is trained on the basis of large amounts of data for each task.

Also Read: AI Can Translate A Lot Better Without A Dictionary And Comparision Texts

But AutoML also evaluates the results that thousands of instances of the child AI return in slight variations, allowing them to build an increasingly optimal design of the system.Google researchers then released the results on standardized test sets that are used to evaluate the many image analysis tools that have emerged in recent years.

And here it turned out that NASNet works better than any man-made AI. In the ImageNet test process, the system achieved 82.7 percent real-time object recognition accuracy, 1.2 percentage points more than the best AI ever. And also in terms of efficiency, so the required computing power NASNet cut off the best.