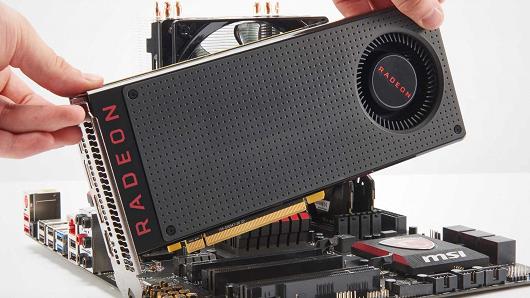 Chip designer AMD has rejected a market analysis that estimates that the company now accounts for 20 percent of the video card sales for cryptocurrency mining because this statement had put the stock price under pressure.

Investors are not attracted to the fact that revenue growth depends on mining – because this is primarily a rather unstable bubble. The speculation has driven especially Bitcoin massively in the air, but now it is more likely to go in the other direction. This should quickly lead to a significant reduction in investments in new mining hardware.

Also Read: AMD Is Also Answerable In The Court For Spectre Attacks

AMD emphasized that the mining business is by no means a big part of the business. The major part of the growth of recent months is rather due to the fact that the new Ryzen processors are running well and also the Vega cards are well received by the classical Stamm audience. As far as mining is concerned, according to AMD, nothing has changed about the situation that was discussed a few weeks ago. Already during the discussion of the last quarterly balance sheets, it had been stated here that the currency community contributes just a share in the mid-single-digit percentage range to sales – around 5 percent. That’s quite remarkable, but still far from the 20 percent.

AMD said: “Yesterday a report was published on AMD which hypothesized very high revenue for Ethereum-related GPU sales. As a reminder, on our Q4’17 earnings conference call, we stated that the percentage of annual revenue related to blockchain was approximately mid-single-digit percentage in 2017.”