Android 7.0 Has Less Than 10% Share of The Android Market 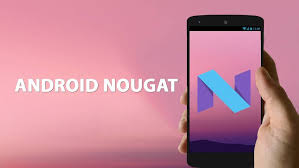 Google released Android 7.0 in the I / O conference last year. Now a year later, Android 7.0 has very little of the Android market shares. 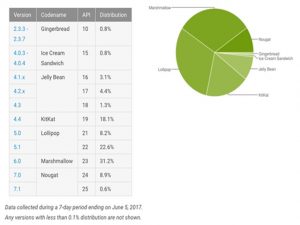 It is said the manufacturers of devices released after the launch of Android 7.0 weren’t too enthusiastic about a system update. A considerable number of manufacturers ignored Android 7.0. Even Tim Cook ridiculed Android at the WWDC 217 conference. Cook said iOS 10 is the world’s highest rated user operating system, the current installation rate has reached 86%. As a comparison, the current installation rate of Android Nougat is only 7%, by contrast. It is expected that Samsung Galaxy S6 and S6 edge will have Android Nougat on T-Mobile.

Which mobile OS do you prefer? Share with us in the comments below!