Android 8.1 Has Some New Features 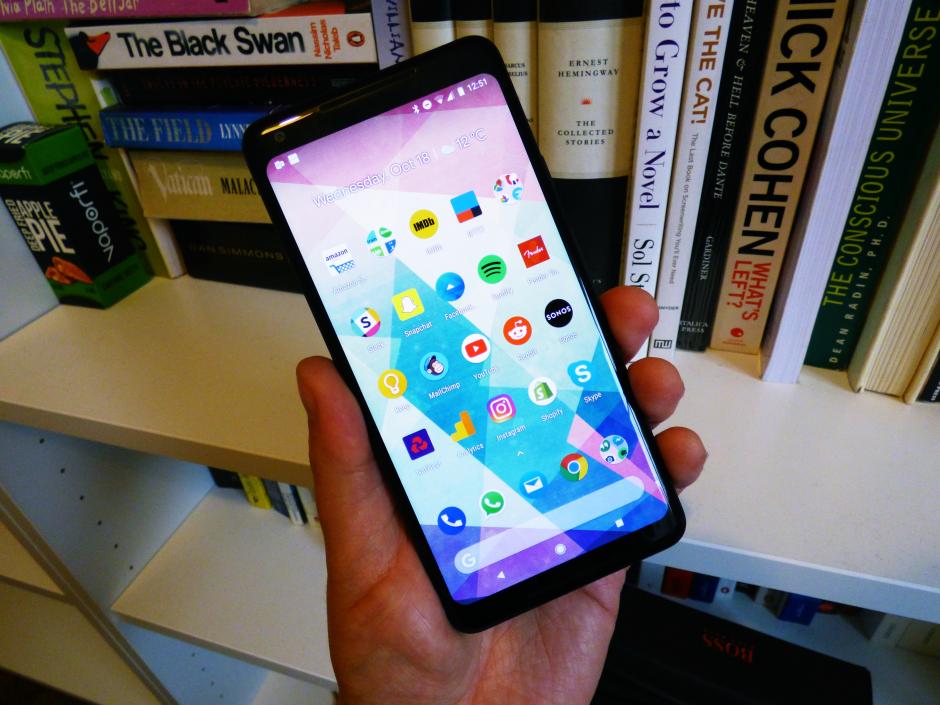 Google has said that Android 8.1 system will officially begin rolling out in December. Now some of the system’s new features have been leaked. For instance, it will optimize the battery life.

In the Android 8.1 preview version (the official version will be available from December) Google quietly added the battery consumption information status. In simple terms, you will clearly be able to see which app is consuming the most battery and which should be stopped.

Also Read: Android 8.1 Has A Great New Feature To Protect Your Privacy

In addition, according to the AP report, Google has provided Bluetooth device power for all Android 8.1 users and can even reside in the shortcut button bar at the top.