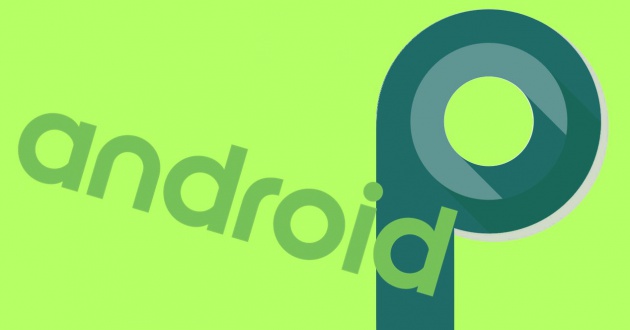 Google is supposed to revise its mobile operating system Android so that it can be better used on smartphones that come along with a notch at the top of the screen like Apple’s iPhone X. In addition, Android P should also bring improvements in some other areas.

As the US economic service Bloomberg reports citing persons who are familiar with Google’s plans, the company wants to respond to the next major version of Android with changes in the design of current smartphones. Among other things, more consideration should be given to the requirements of devices with unusual displays.

It will supposedly better adapt the interface to devices whose display has a cutout for cameras and other sensors at the top. After Apple with the iPhone X and previously Android co-inventor Andy Rubin’s company Essential made the beginning, more and more devices with “Notch” will come in the next few months on the market.

In addition to the “Notch” displays, which will play a role in the Huawei P20 and the ASUS ZenFone 5 series, Android “P” should also run better on smartphones with otherwise special form factors. Specifically, there is the talk of customization for multi-display devices such as the ZTE Axon M and models with foldable screens.

Even otherwise, Google wants to set benchmarks for everyone in the design of its software. Especially through the design of Android, it wants to be able to compete better with Apple and its iPhones running iOS. How far the changes are to go is still unclear, but the Bloomberg report speaks of a “dramatic redesign”.

Internally Android “P”, which by the way is the code name for “Pistachio Ice Cream”. The developers continue the tradition of naming the operating system the name on a candy. Whether “Pistachio Ice Cream” will ultimately be the official nickname of Android “9.0”, is currently not sure, after all, Google usually announces the name just before the commercial release.