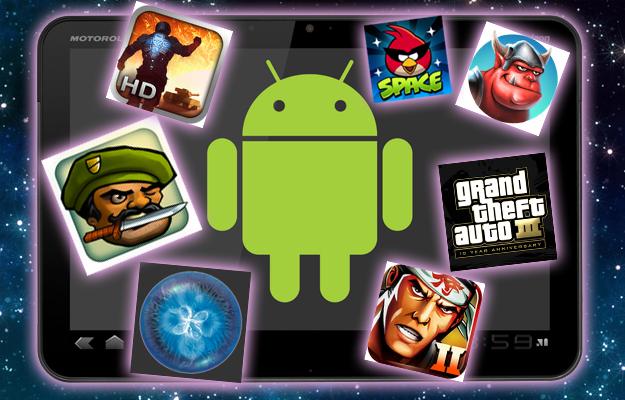 Android game apps are among the top type of Apps that are popular on play stores. There is a tremendous amount of market for good apps based on games. If a game app is engaging enough, it will sure to be a success. Many companies like Zynga and Rovio have become multi-million dollar organizations because of developing a successful game apps franchise. With the advent of smartphones, the user market for different CGI based games have increased a lot. Facebook, Google play store and amazon games are excellent platforms to sell and promote your games. People like to play games to keep themselves entertained. Thanks to the smart phones and tabs they would play to kill time, during the daily commute, while waiting for their turn at doctors, in bars, almost everywhere.

When there is such a huge prospective market, then why do certain games fail to make their mark. Sometimes even the simplest of games become ground-breakingly popular and garner an unprecedented fan base. On the other hand sometimes a good game fail to attraction. In this article we list some characteristics that are common to most popular games and try to find out the right mix of features that ensures the success of your game app.

A new concept compared to other Android Game Apps

Although whenever a game becomes popular, other game developers rush to copy the concept or tweak a little from the original and make another game based on the same idea, with a different name and some new characters. Some try to hide their plagiarism, while others brazenly do not, in fact they try to portray the similarities so that people download their game mistaking it for the real one. 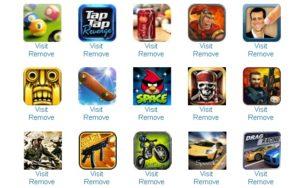 If you want to develop a long lasting game, you must have a new and novel concepts. Copy cats would not last long. People would be already tired of playing the original game and would get bored by the newer but similar version of it. so it is always best to come up with something new.

It can be a simple concept like the angry birds started with simple birds dropping on pigs to kill them and now it is a phenomenon. Roll the ball, stack, etc are all games that are developed on a simple concept they all become hugely popular. Its just that these games make us use our brains in the right amount. If a game is too difficult you lose users easily, while a very easy game would do the same. The trick is to find the best balance, that keeps challenging the users but do not tire or bore them.

I cannot emphasize more on the fact that people get bored too soon. So to keep them hooked you need to add new stuff regularly. Insert weekly challenges or daily bonuses that keep the users motivated to login more. For example a very popular game Subway Surfer gives the users a new challenge every week that ends up in users winning surprise gifts.

You can change the themes of the games according to seasons or festivals. Especially incorporating festive occasions like Christmas, Halloween or Easter challenges and surprises make the players look forward to play the game more.

Level up the players frequently. People like change so make changes in the level not just in difficult but also add new things in each level like weapons or capabilities of the protagonists. Also make the increase in difficulty level gradual and do not bombard the users with too many challenges on one level.

Many of the popular android game apps are available for free. It is best that, if it is your first game keep it free and generate in game monetary benefits for yourself. For example you can keep special weapons or decorations that are only available if you pay up, or some bonus levels that open up only on paying an amount of money. But always remember do not charge too much, otherwise people will get de motivated very soon and quite the game.

Another big turn off in android game apps is, that whenever you come to a pathway that can only be opened by paying money. Never do that. You will lose too many users. Always provide alternative paths. Of course if the player pays, they will get the maximum benefits but there must be a way that users who can’t pay, also keep on using our game apps.

There are other ways to earn money too. By putting ads in your games or showing video ads by giving the players some attractions that make them click on the advertisement.

Put much effort in developing the characters of the game. People usually like cute, funny or beautiful characters. Give a little background story to your characters. Even if the character is not human make the story that people will relat 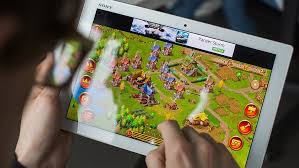 e to. It always helps if you give a little heart and feeling to your game. Heroic characters are very much liked by the users. Always try to give three or four options for a protagonist so that user can choose whichever he likes.

Once the game is made, give it maximum exposure. Put ads on Facebook, make a Facebook page of the game or a blog that tells the people about how to play the game and how to get maximum benefit from the game. Give the ads of the game on related pages via Google Adsense. The more the people know about the game the more people will download it. Give points to players for writing reviews of your game and liking and sharing its Facebook page.

Which android games are you playing these days? share with us in the comments section below