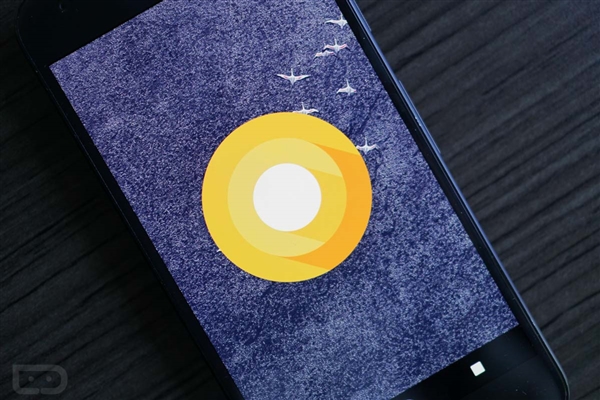 The update can now be downloaded on Pixel and Nexus phones. After you are done installing the Android O, the About phone section in the Settings will show you that your phone is running Android 8.0.0. Google hasn’t revealed the dessert name of Android O yet. Google needs to do this soon as according to rumors, Google will launch the final version of Android O in early August. Android O Developer Preview 3 comes with final APIs of Android 8.0, which is something developers should be happy about. If your device already runs Android O, check an update to get the latest version. If you are trying it for the first time, look for the public beta program. As promised by Google, Android APP startup speed is 2 times faster, and the background management is optimized. For Android 5.0 Lollipop, Google introduced the Palette API which was a part of the material design. It could automatically extract colors from a source image and give it to an app for UI coloring. It also preserved text contrast. The API pooled colors into categories such as “Muted,” “Light,” “Vibrant,” and “Dark.” Although the Palette API has been around for a while, Google has never used it for anything. Android O Developers Preview 3 changes that. The media notifications now get a beautiful color scheme. The API detects light and dark colors automatically, so there won’t be any readability problem. 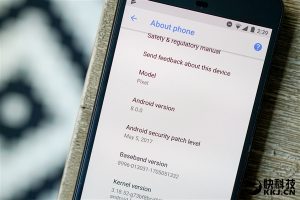 Have you downloaded the beta version of Android 8.0 yet? How was your experience? Share with us in the comments below!