Android Scores Another Victory In The iPhone VS Android Battle 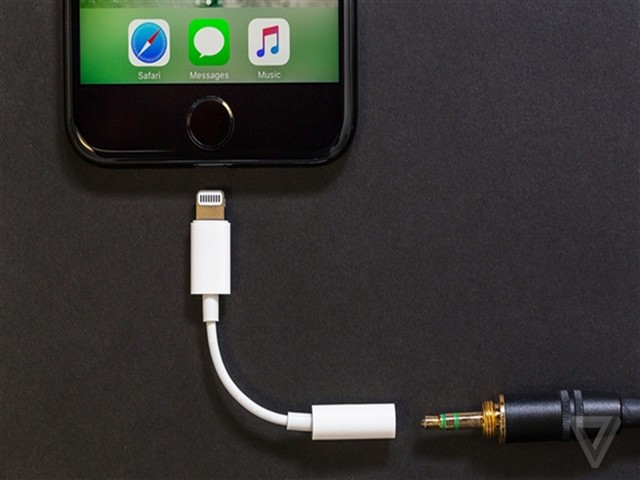 iOS and Android are the two most popular mobile operating systems right now. iOS powers iPhones will Android is open source and is used on many phones. The iPhone vs Android battle is nothing new. Recently, Yahoo finance discovered another reason why Android users will not switch to iPhone. The reason may sound simple but turns out, it is not so simple. And the reason is the headphone jack. 71% of the iPhone users hated it when the headphone jack was removed. And now 73% of the Android users say they will not switch to iPhone because of the headphone jack removal.

The headphone jack was replaced with 2 options, buying an expensive wireless headphone or a headphone adapter dongle. People were really annoyed because of the removal of the jack. People couldn’t listen to audio and charge at the same time. They couldn’t connect to older speakers. The battery died quickly because of the Bluetooth usage. The wireless headphones needed charging. It was also pretty irritating to deal with a dongle. In short, it was pretty annoying. Some iPhone users even considered switching to a brand that still has the headphones jack. This is the severity of the problem.

Also Read: Team Android vs Team iOS – Who is winning the game?

Some Android users who were thinking about buying an iPhone have changed their decision because of no jack. Apple already has a very small share of the market compared to Android. Apple is more popular in America than the rest of the world. This lack of jack situation will only favor Android in the iPhone vs Android battle.

Judging by the current rumors, it doesn’t seem likely that the iPhone 8 will have headphone jacks. A lot of people are also frustrated by the high price of Air Pods. According to some leaks, the new Pixel 2 will not have headphone jack either. I iPhone being a visionary? Are we moving towards a wireless world?