Android’s January Patches Lead To Lags And Other Problems 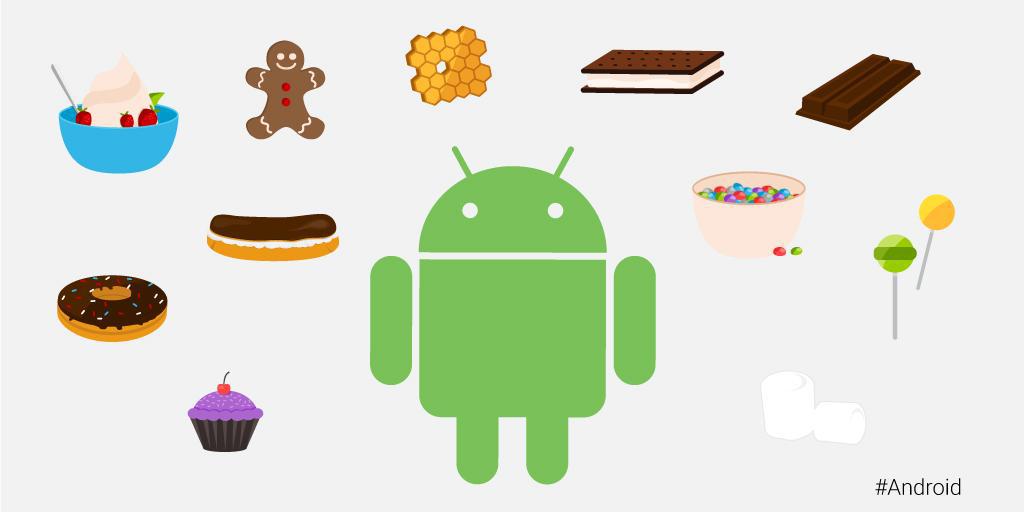