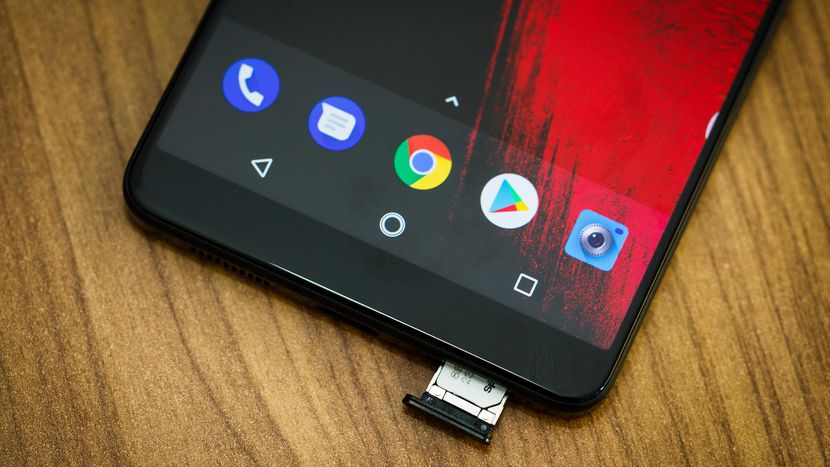 Just two weeks ago, Andy Rubin had temporarily given up the leadership of the startup Essential.This report was allegedly due to reports of an “inappropriate relationship” with a Google employee.Now the “Father of Android ” has returned to his position as Essential CEO.

The US magazine The Information had asked the Essential CEO some questions about his relationship with a subordinate at Google. When he was still working in the search engine’s Android department, an internal investigation was launched against him. Employees are required to tell the company about a love relationship with another Google employee so that they can work in different departments.
Also Read: Essential Phone PH-1 Review: Software Flaws Have Let Down An Otherwise Amazing Phone

As the magazine reported, the break from Andy Rubin, however, should have had another reason. At any rate, this is the message of Mike Sitrick, who emphasizes that the temporary resignation is not related to his former relationship. There may have been other private reasons for this. Both Andy Rubin and Essential have not given any official reason for his break. Now he has resumed his job as CEO.

Currently, Essential is not very successful.Its smartphone just seems to have developed into a floppy. Although the Android founder Andy Rubin is behind the startup, this argument of the target group was apparently not enough. At the end of September, the company is said to have sold only 5,000 units.Initially, the startup was valued at over $ 1 billion.