Bad News For Apple: iPhone 8 Batteries Have A Problem 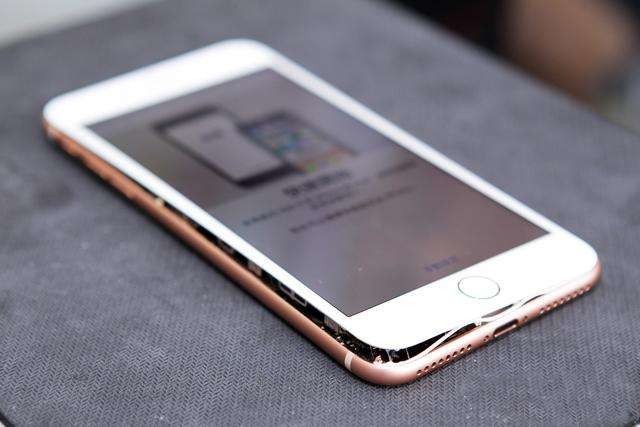 It seems we do not really learn from our past. After what has happened with Samsung, you would have thought companies will thoroughly test their devices before launching them. Apple just proved you wrong. It has been revealed (and admitted by Apple) that iPhone 8 batteries can swell up. How embarrassing!

According to reports, the phones of some iPhone users have suddenly burst open while charging. There was no explosion, thankfully. The reason behind this are the swelling batteries. The swelling iPhone 8 batteries have also damaged the screens of some of the phones. In fact, some users have reported cracks of upto 5cm in their brand new phones! 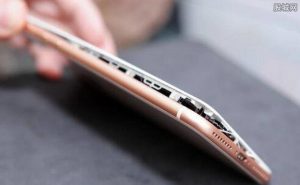 Many users of iPhone 8 all over the world have reported this problem. Apple has taken note of the problem but hasn’t made any comments regarding the reason behind the swelling batteries. Apple has confirmed that the Taiwanese users have faced this problem. The swelling of the batteries doesn’t seem to pose a serious safety concern. The phone is not likely to explode. The results of the detailed investigation will be announced once they are confirmed by Apple.