Apple Has Agreed To Pay Back Ireland

Home » Blog » Apple Has Agreed To Pay Back Ireland 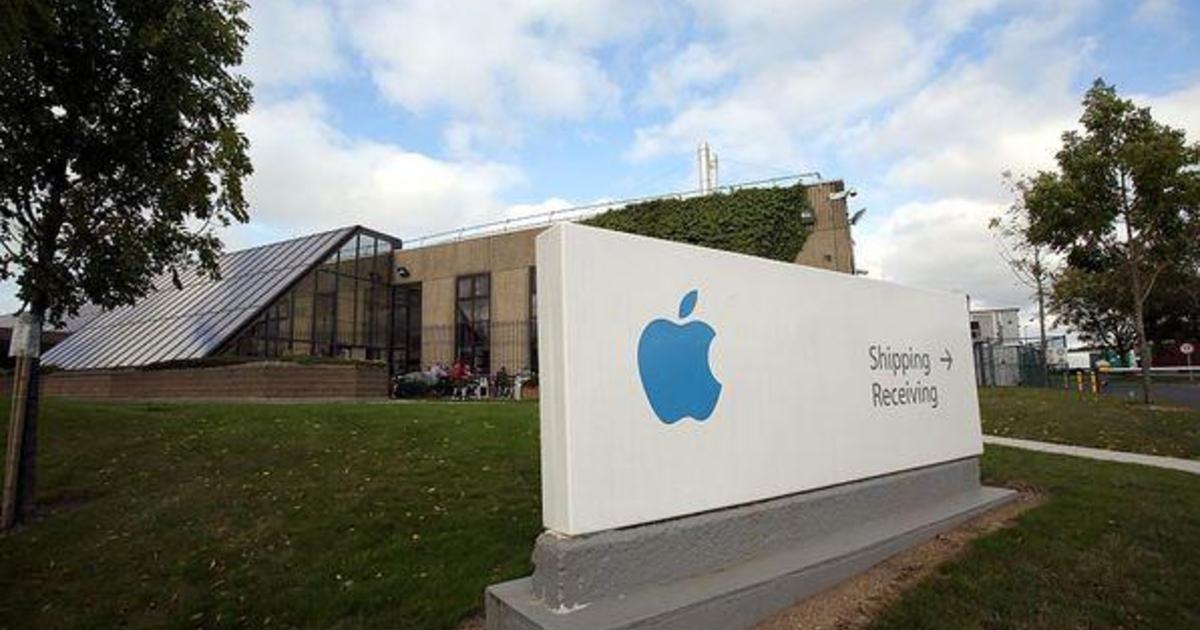 The computer company Apple will soon begin to provide the supposedly outstanding tax money billions to Ireland.In the course of the first quarter, the initial installments are to be transferred, although not yet fully clarified whether Apple ever committed to payments.

The affair stems from a decision by the European Commission, which regards the tax benefits for companies in Ireland as an illegal subsidy. In particular, Apple should have benefited from it. In Brussels, it is believed that Ireland has to demand 13 billion euros from the Californian group. Not only Apple but also Ireland does not agree with this and the case was handed over to the European Court of Justice (ECJ) for further clarification.
Also Read: Ireland Wants Apple To Pay 13 Billion Euros In Taxes

However, irrespective of the outcome of the case, Apple and Ireland have agreed to invest reserves in case the EU Commission finally succeeds. So that the entire amount would not suddenly come to Apple, the group wants to transfer gradually amounts into a trust fund, the Wall Street Journal reported now. In the first quarter, the first transfers should arrive at this.

Currently, however, the two parties have not published any further information on the agreed fiduciary account. It is therefore unclear what amounts Apple will transfer here and who is responsible for managing the funds.However, it can be expected that Apple will include in its balance sheet reports for the next quarter more detailed information since it is obliged to inform the shareholders adequately about the whereabouts of such sums.

Ireland has been considered a veritable tax haven in Europe for many years. The country managed to get numerous high technology companies to locate their European offices on the island. In this way, the former backyard of Western Europe managed to eliminate its backwardness and to become a well-functioning economic nation.