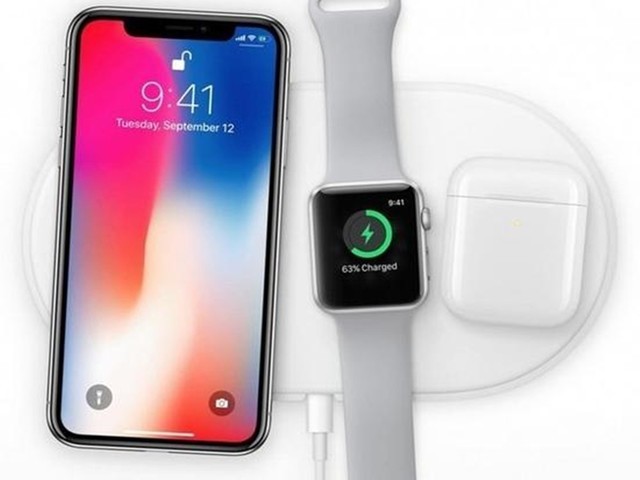 Apple currently does not completely liberalize its own wireless charging technology standards, resulting in users using the wireless charger. The charging efficiency is not ideal (third-party compatible Qi wireless charging board will only support 5W charging), and the choice of products is relatively small.

Therefore, Apple is bound to fully open 7.5W wireless fast charge MFi certification.From the latest news, Apple intends to open this standard to third-party parts suppliers in the first quarter of this year, and in this case, users will not have to be forced to buy Apple’s noble original accessories to fully experience the convenience of wireless fast charge. It is understood that currently Apple’s own AirPower only support 7.5W fast charge wireless charging board.

Apple has also filed a patent application with the US Patent and Trademark Office. It will enable users to set up wireless charging transfers in an order so that the iPhone gets power first, followed by Apple Watch and then iPad.