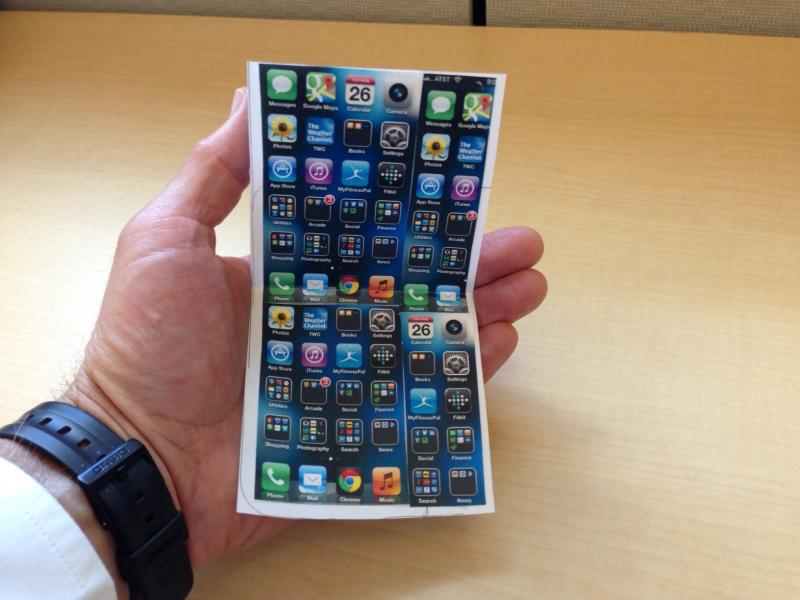 Apple’s future OLED suppliers may not only be Samsung but also BOE.According to ETNews reports, BOE is currently also preparing to develop Apple-dedicated folding OLED displays. If BOE must ensure that it has strong supply chain support and will surely ensure that its iPhone is not flawed, Apple will certainly test BOE’s products before signing a contract with BOE’s new display maker.

It is noteworthy that many technology companies compete for folding screen accessories, and even some companies have also applied for a large number of patents. Earlier reports said that Apple has already begun planning folding screen products, is currently in the prototype development stage. Apple also applied for a number of flexible screen patents, of which notable is the use of a special hinge, and this device is likely to be equipped with a folding flexible (metal backplane) OLED display.