Apple To End iTunes Support for Windows XP And Vista 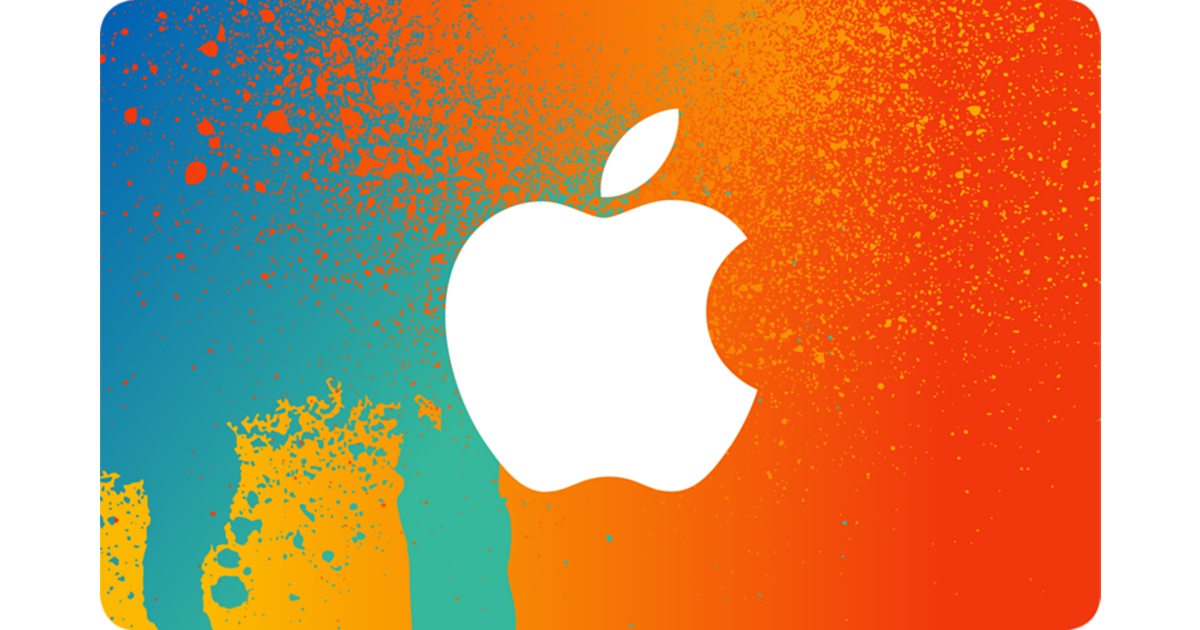 Apple is now pulling the “plug”. The Group will end the iTunes support for Windows XP and Windows Vista this May.Other companies did that much earlier, but apparently, Apple’s user numbers were still passable.

In a newly released support document, Apple has now announced that on May 25, 2018, in exactly three months, the support for iTunes on Windows XP and Windows Vista will end.This means that computers with these two old systems can no longer use the iTunes Store.Apple pulls the ripcord, as it is called for security reasons. The background is that for both versions of Windows the mainstream support from Microsoft has long been terminated and there are no more security updates. This means that computers that connect to the iTunes Store online are simply unsafe because they would be exposed to unprotected risks.
Also Read: iTunes update 12.6 is available now

Apple explains exactly what is to come with the end of the support for the existing users. It says:

The program itself can continue to be used on the affected computers, but will definitely not get any updates after May.

Microsoft itself discontinued support for Windows XP in 2014 – but the operating system is far from gone. At XP many users hung unusually strong, which web statistics occupied again and again. The same applies to Vista, where Microsoft heralded the end of support last year.