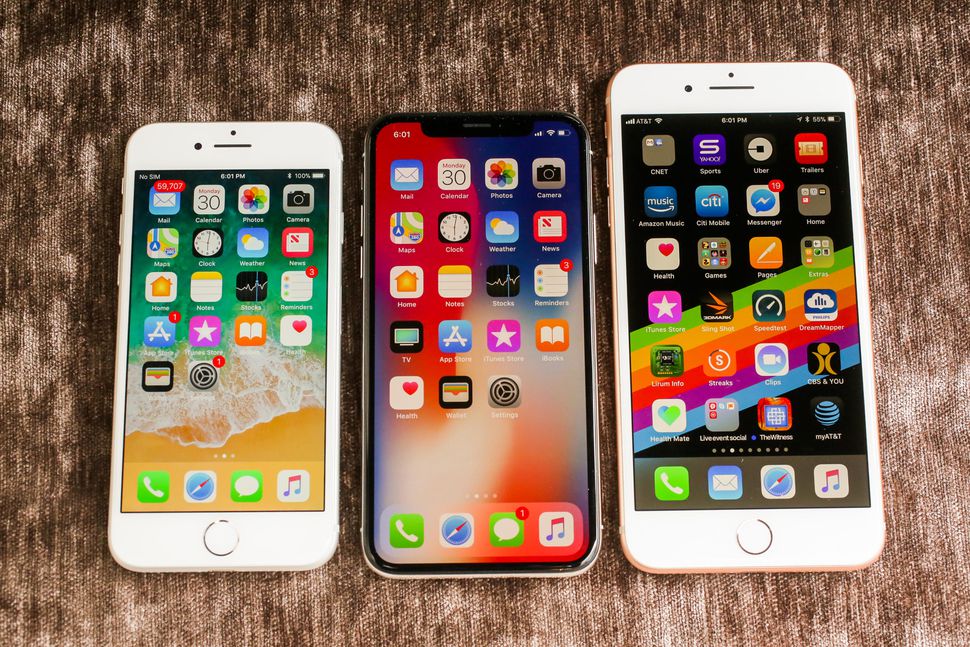 Apple is currently working on a whole new set of iPhone models for the coming fall.Specifically, this is about four different models, of which, however, not necessarily all will come on the market.At least one is sure to go away again.

Of course, nobody knows what’s going on behind the doors of Apple. However, due to various indicators, conclusions can be drawn – for example, component deliveries have to be clarified well in advance. Luke Lin of DigiTimes Research has compiled various pointers and comes to his predictions on the basis of those.
Also Read: Apple iPhone battery replacement offer results in a complete chaos

So Apple is currently working on two different OLED devices – one with a panel from 6 to 6.1 inches, a second with 6.4 to 6.5 inches. Rumors had previously been time and again aimed in the direction that Apple will completely switch to OLED. However, this hardly seems to be the case – which is certainly due to the fact that there is simply not enough production capacity available to make such a move.

Therefore, there will continue to be two models with LCD. These should be 5.7 to 5.8 and 6 to 6.1 inches tall. If one of the prototypes ultimately disappears, the lineup could be quite similar to today’s this fall. However, all new models will be able to be powered wirelessly and to make a 3D recording of the user for authentication. That would fit the reports, after which the iPhone X in its current form will not continue to be produced and will be delivered as a cheaper model.

Also Read: iPhone X Plus Will Be Here Soon
For users who want to spend less money, Apple will plan a new entry-level iPhone – similar, as it had with the SE. It will have quite a modern technology installed, and will have high-end features like the 3D camera. This entry-level smartphone could come on the market before the summer.