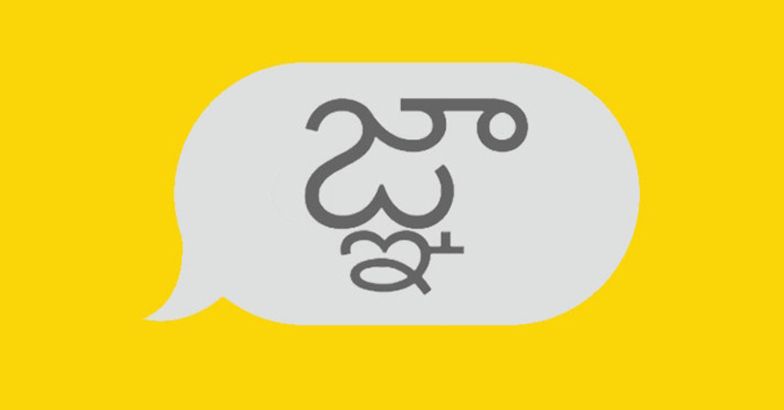 At the end of last week, it became known that there is a serious bug on Apple operating systems, which is suitable to create a text bomb.Because a single sign is enough to “shoot down” iOS in parts.Apple has released a fix for the Telugu bug now.

The mistake involved a single sign of the Indian dialect Telugu. Anyone who has opened this via Messenger, their Apple’s home screen software SpringBoard crashed. This led to a fault loop, which could be terminated only by detours.Affected were all current operating systems of Apple.

But Apple has responded quickly and now updated all its operating systems and secured against these mistakes. More specifically, iPhone and iPad iOS version 11.2.6 received the update. tvOS 11.2.6 is available for Apple TV and owners of the Apple Watch get watchOS 4.2.3. For users with a Mac, it is called “Supplemental Update” fomacOS, , the corresponding version number is 10.13.3.

The Patch Notes for the iOS update states that a problem is fixed where the use of “certain character sequences” could lead to the crash of apps. Apart from that, a fix will be distributed that addresses a bug where third-party apps could not connect to external accessories.

According to the Apple blog 9to5Mac, there is also a similar reference to the Telugu character bug in the information about the macOS update. In the latest developer previews and public beta versions, including iOS 11.3, this has already been closed before the announcement of this text bomb possibility. Apple has probably hoped that it can avoid an additional unscheduled update, but the disclosure of the error made it necessary.However, the code was probably already in a revised version, so it could fix the error quickly.