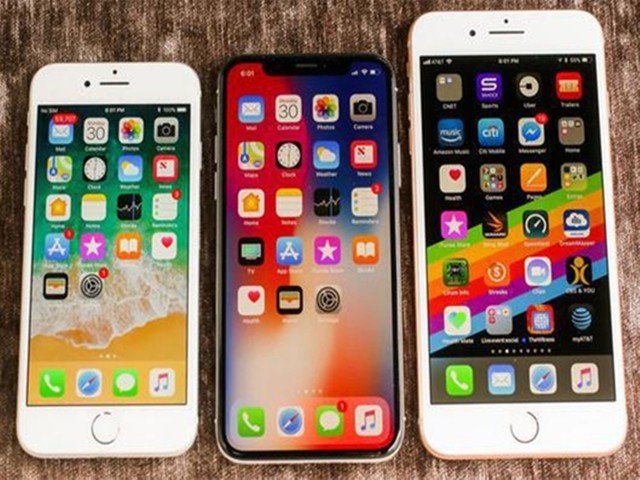 According to the reports from Canaccord Genuity, among the total mobile phone industry profits Apple has earned 87%. It is a huge number and it leaves everyone else far behind. However here is something more interesting. The iPhone accumulated only 18% of the total sales. So where does this huge profit then comes from. This is the question we try to answer in this new piece.

One reason for this is the high price of iPhone X and iPhone 8. iPhone X is the most expensive mainstream mobile phone set that we have seen in recent times. Not only is it expensive but also it has excessive sales also. The iPhones sales are the second highest among all other mobile phone manufacturers of the world.

Here is what Micheal Walkley a senior tech analyst has to say about the iPhone sales and this whole scenario.

“Because of high pricing, manufacturing efficiency to further enhance, coupled with strong sales, iPhone X’s accession, we believe that Apple’s high gross profit can be maintained in the high-end smart phone market, Apple Accounting for the largest share, its position will be further solidified in the fourth quarter, its installed capacity double-digit growth in 2017 at the end, we believe that the iPhone has installed more than 636 million units.”

Here are some interesting numbers. Accoding to Gartner reports, Apple sold only 14% of the total mobile phone share while SAmsung had a share of 20.4 something.