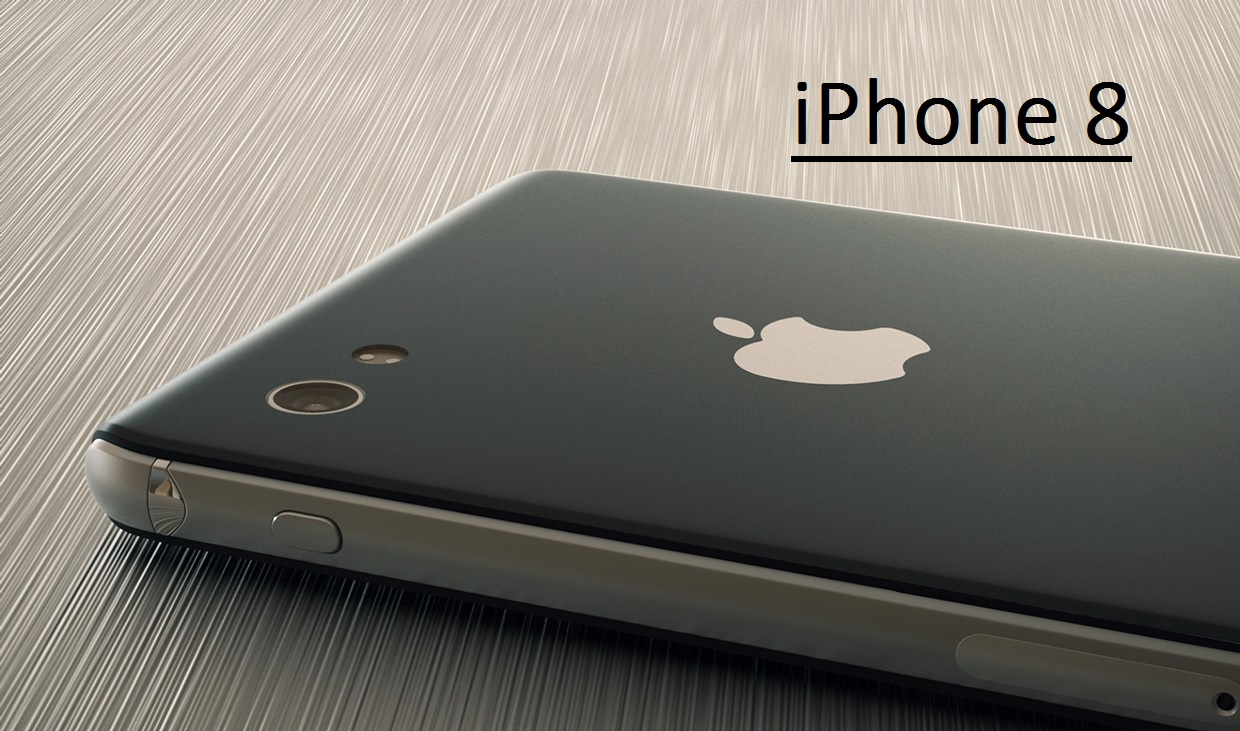 It seems that just as one version of Apple products are released, people start waiting for the next version. It’s true that Apple products are updated at lightning speed and new improved versions with chic features hit the markets and stores even before we are fully able to enjoy the current version.Although die hard Apple fans are eagerly awaiting the release of Apple iPhone 8, the company has not confirmed any release date as yet.

The reason people are quoting is that the OLED suppliers for Apple are behind the schedule. In the new Apple iPhone users can enjoy the OLED displays. Compared to the traditional LCD displays, in the OLED the pixels emit their own light, resulting in a much better and sharper image. With online streaming becoming the new way to watch television, more and more people prefer to watch their favorite movies and shows on the go, on their mobile devices. Hence improving the screen displays has become essential to enhance the user experience.

Introducing the OLED displays will be the distinguishing feature in the new Apple iPhone. The new OLED display will give Apple the flexibility to extend it to the edges of the smartphone, resulting in an all glass design. The report also quotes person familiar with the company’s plans, saying that the next iPhone model will sport a virtual Home Button. Apple has reportedly roped in four main OLED suppliers for its upcoming iPhone(s). These include Samsung, Sharp, LG Display and Japan Display. The limited supply of OLED panels may extend well into 2018.

Tai said, “The iPhone has been evolving and now it is switching from LTPS (low-temperature poly-silicon) to OLED panels.”

He further added, “We don’t know whether Apple’s OLED iPhones will be a hit, but if Apple doesn’t walk down this path and transform itself, there will be no innovation. It is a crisis but it is also an opportunity.”

One thing is for sure and that is that while advertising for this new iPhone, the OLED display will be the main features that Apple would exploit to the consumers.

It has been reported through various sources that the color of new Apple iPhone 8 would be red. As it will come in red, it conforms to the newest bold is beautiful trend. The choice of color is such that it might be appealing to both genders and the deep and dark color would make the iPhone catch the eye of everyone around.

It is not confirmed that whether there will be only one color available or other options are there too but even if not then you can always try any number of funky mobile covers. With LG G6 and Samsung S8 sticking to blacks, silver and greys, this is something new that iPhone 8 is offering.

Apple’s upcoming iPhone is set to come with wireless charging which will enable users to charge the phone without having to plug it in.

“Apple will sell separate wireless chargers made by Luxshare, the Chinese company behind the inductive charging in the AppleWatch,” Forbes.com reported on Sunday.

Apple is also planning to introduce a new connector type for accessories for the iPhone, iPads and other devices through its official Made-for-iPhone (MFi) licensing programme. Although it is not confirmed whether the worldwide addition will support wireless charging as it is a newer concept in third world countries but let’s see maybe Apple will pioneer in this area too and make wireless charging a new norm.

Another rumor that is circulating the social media is that is time the new iPhone would be supporting glass and steel chasis. According to a report in DigiTimes, the alleged iPhone 8 will have reinforced glass back with steel frame. The report claims that the 5.8-inch OLED panel will come from Foxconn and US-based Jabil Circuit.

The report also claims of Apple launching two other models of iPhone this year 4.7-inch iPhone 7s and 5.2-inch iPhone 7s Plus. These two will flaunt an aluminium alloy chassis and will be launched alongwith the iPhone 8. The aluminium chassis is said to be be manufactured by Catcher Technology.

Another iPhone-related report that surfaced online suggests that Apple could introduce augmented reality support in its next-generation iPhones. 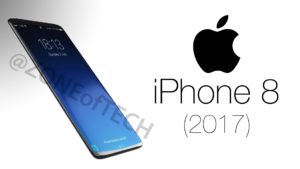 As per a report on BGR website, Apple is working closely with a technology company called Lumentum, which develops 3D sensing technology. Well-known Apple analyst Ming-Chi Kuo of KGI securities recently said in a research note said that Apple’s augmented reality technology will be more advanced as compared to its competitors.

With the new features, the price of iPhone 8 will be much higher than its predecessors. Usually there is a price hike in every new version of iPhone but this time the increase will be greater as the company is making drastic changes in its structure.

Last weeks some reports about the 2018 edition of iPhones claimed that the devices will cost upwards of $1,000. The high-pricing has been largely attributed to the OLED display in the smartphones.

Citing sources close to the company, the report in Fast Company website claims that the OLED displays will cost the Cupertino-based company almost twice as the LCD displays used in the current-generation iPhones. The OLDED displays are also said to stretch across sides in the upcoming iPhones.

No matter how much priced it would be, if it provides the features that the rumors circulating are predicting, people will not shy away from buying it.