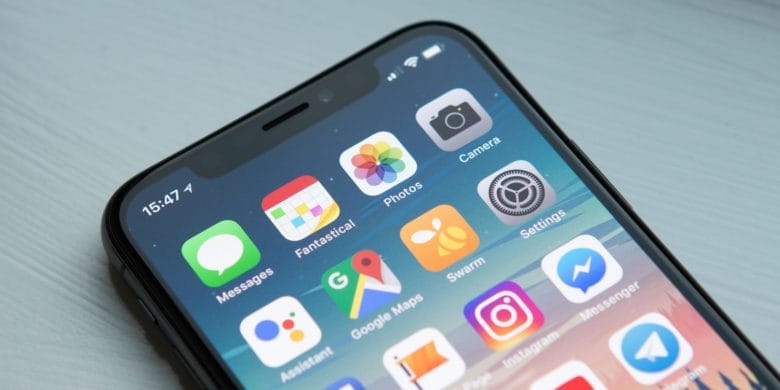 Seems like Samsung is not the only company working on a phone with a new foldable form factor. According to a Bank of America analyst, Apple is working with Asian suppliers to develop a foldable iPhone. The BoA Merrill Lynch report also says that the phone will be launched in 2020.

The idea of foldable phones is certainly nothing new. Samsung and Lenovo have already demonstrated their foldable phone prototypes. Granted, neither of the companies has actually released a finished product in the market, but Samsung displayed an almost finished foldable phone at the CES trade show this year.

Bendable and flexible smartphones are expected to be the next big thing. However, this could take a while and 2020 could prove to be an ambitious deadline, even for a company as big as Apple. Fortunately, the use of OLED screens can make the task a little easier as the panels are made up of independent pixels which makes them more flexible.

In fact, Apple is already on the right path as the iPhone X already has a flexible OLED screen. The bottom of the screen has been curved beneath itself to create a slimmer bottom bezel. This is known as display flexing but a lot of work still has to be done as the screen is not freely flexible right now.

According to Salman Saeed, Qualcomm’s product manager of display technology, the transistors in the display could be something of an issue too as the components that power individual pixels are currently not flexible enough to deal with frequent bending.

In fact, the to-do list is not just limited to developing a freely bendable screen. The internal components such as batteries, circuit boards, and memory must also be freely bendable. All this must be done while ensuring that the final product would be more powerful, thinner, and aesthetically pleasing. We are not sure if Apple would be able to pull this off in two years.

Apple’s foray into the foldable tech is not new. The company was rumored to be collaborating with LG last year to research bendable screen technology. With so much research and development, foldable smartphones are bound to hit the markets sooner or later. The question is which company would make the best one?