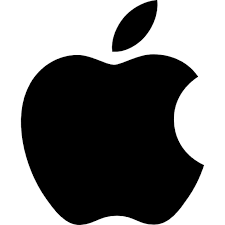 Apple fans are in for an enormous treat. According to the just released breaking news from the Chinese site Neikki Apple is going to launch three new iPhones in the year 2018. These three new iPhones are in addition to the three phones that will release in this year.

Details about the release of three new iPhones 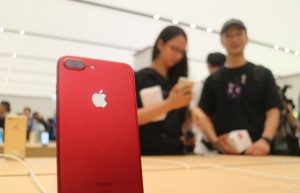 It is further reported that the three phones that Apple is going to release next year are going to have an OLED display. OLED display is making waves around the tech world and is supposed to be a groundbreaking innovation in the field of display after the Samsung’s infinity display. OLED stands for Organic Light emitting diode. This display will give you a picture much brighter and clearer than ever imagined before.

The phone mobile phone to get OLED display is the Apple iPhone 8. However there are speculations that this mane might not be what Apple is going to call its mobile phone with. Of course we are not sure what will be the name of the new iPhone.

One new flagship that is expected this year can be iPhone 7S. While the next two big phones might be planned by Apple for the first half of next year and the last one for the second half.

So Apple fans start saving up from today if they want to keep up with all the upcoming innovations. And it is up to Apple to design each of the new version such that it makes the consumers happy and satisfied and want to spend more and more with every new model.

Are you excited about the upcoming mobile phones? Let us know by commenting below.